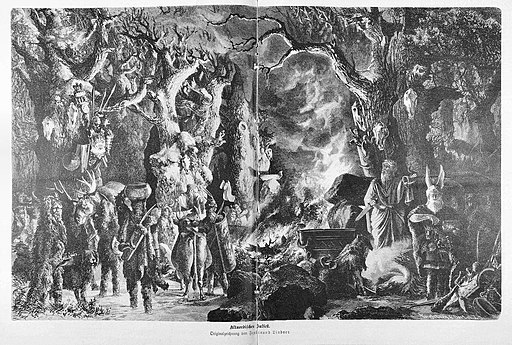 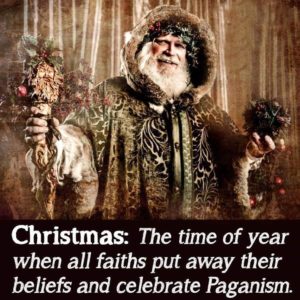 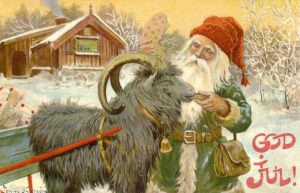 2 thoughts on “What You Need to Know about Yule”