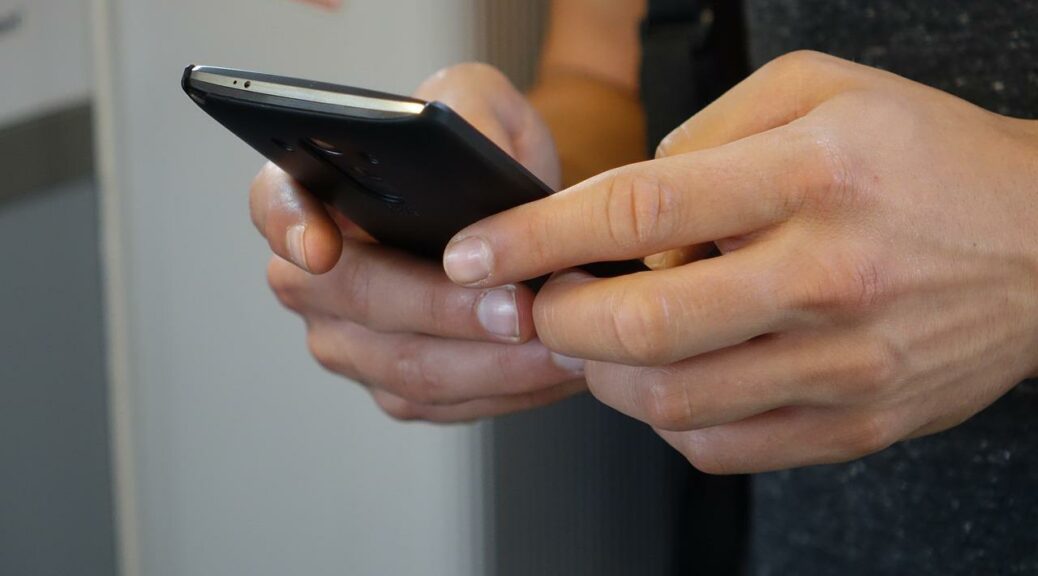 Disclaimer: I get absolutely nothing (no compensation) for recommending these apps. These are just apps I have on my tablet and smartphone.

Yeah, yeah, I know. What could Android apps have to do with Heathenry? Well, my friends, I suspect that the gods have just as much interest in technology as we have. Maybe more.  So, the other day, the idea hit me about talking about some Android/Smartphone apps I’ve found interesting, and yes, maybe a bit helpful. 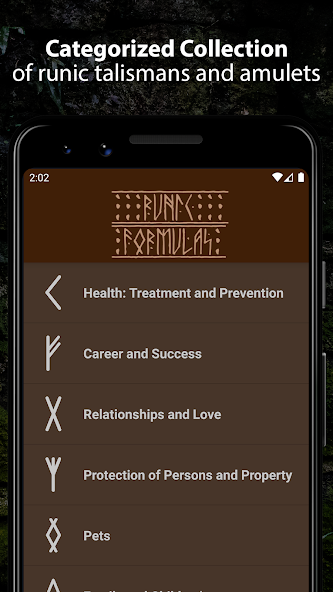 I got this image from the Play Store, so you can see the type of runes, bindrunes, and other information they have there. They also allow you to create your own bindrunes with this app. Interesting? Yes. Lots of reference material in this. I’ll probably be looking at this app for a while. If you’re not handy with bindrunes, it has ready-made bindrunes for you. Free (with ads) or pay (without ads). 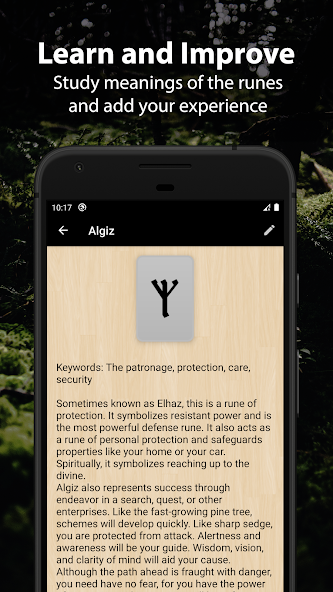 Although I despise the Runes being called Tarot, I found this little app to be quite useful. I think that anyone who is learning the runes will find this app handy, and it’s easier to bring on trips than your actual runes. (And if you don’t have runestones, that’s okay!)

This app was designed by the same person/group as the Runic Formulas app, and it has a similar feel.

It does do inverses (I don’t) and I believe it has a blank rune if you want it (NOT), but despite that, it is useful. Free (with ads) or pay (without ads). 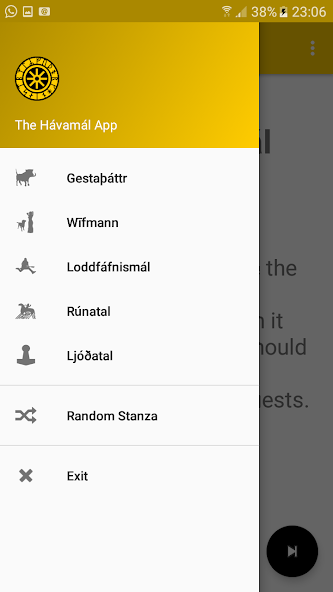 I like this app. You can either go through the Havamal by sections, from front to back, or have the app pick out a stanza for today. A nice way to have the Havamal handy. 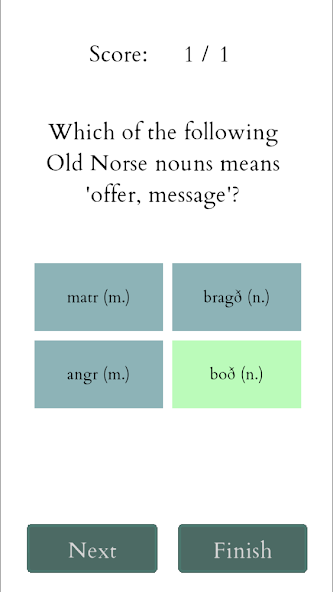 I thought this was an interesting app to try out.  It has lessons and texts so that you can learn the basics of Old Norse and then build up your vocabulary with the challenges. A lot of it is dry, but you may find this app useful, especially when paired with videos on learning Old Norse. 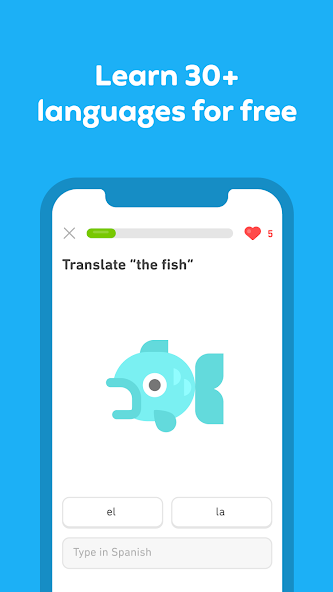 I really can’t talk about good apps without telling you about Duolingo, if you haven’t used it yet. It is a language app that really is the best one out there in my not so humble opinion. Duolingo doesn’t have a lot when it comes to ancient languages, but if you want to learn German, Norwegian, Irish, or Gaelic, you’re in luck. I’ve been learning on Duolingo for two years in my spare time and it works. I love it. It has both paid and free learning. The paid gives you some perks and no ads.

So, there are other apps I use, but these are pretty cool. Check them out and let me know what you think.

A huge thank you to Sarah Keene and Roland Lock for making this post possible! They are my patrons on Patreon.

Shit! The Runes DO Work