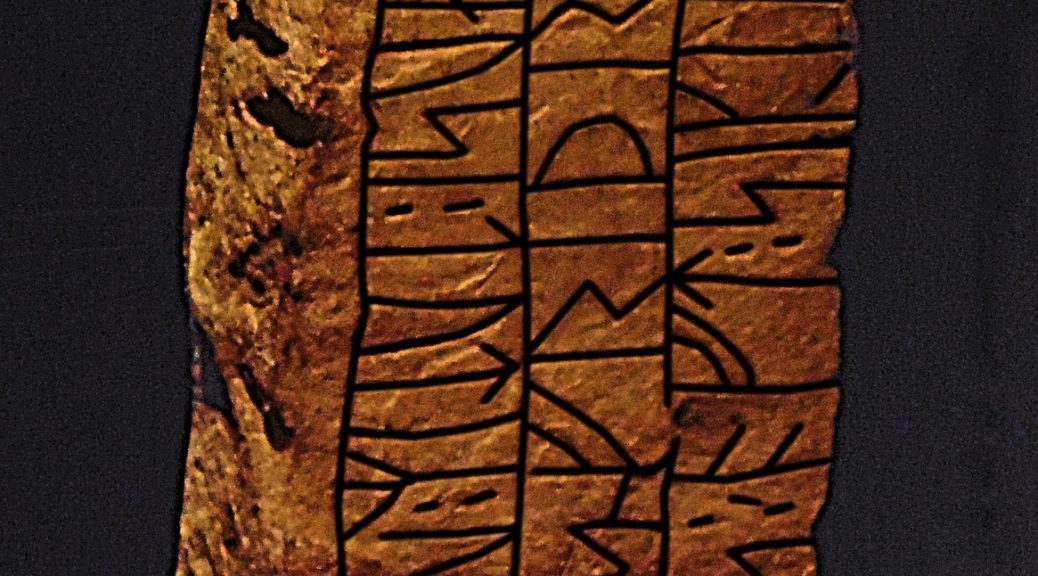 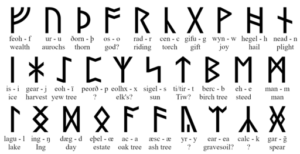 How to Create Your Own Runes on a Budget

2 thoughts on “Which Runic Alphabet Should You Choose for Casting?”