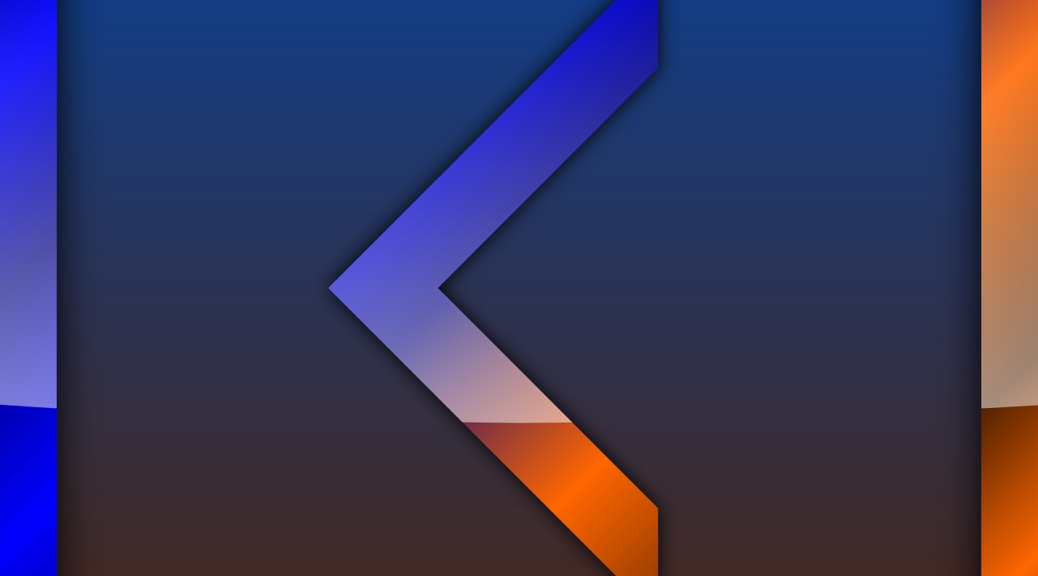 The sixth rune of Freyr’s ætt is Kenaz, which corresponds to “K” or hard “C” in the Latin alphabet (the alphabet we use). When I mean “hard C,” I mean the “C” as in “cat” and not in the word “certain.” I’ve seen at least three different meanings for Kenaz; the one that is the most popular is fire (ember) or torch. I’ve also seen the rune mean “opening” and also “disease.” Such a variety of meanings can be attributed to the different spellings. I’ve seen Kenaz, Kaunaz, and Kaunan.

In Anglo-Saxon Kenaz is Cen and in Old Norse it is Kaun.  Kenaz is the rune of fire. It means to kindle, to light, and to bring into the light. If you use the word, Kaunan, it means disease or malady. Given how ambiguous most runes are, especially how they can be interpreted, I tend to go with the meaning to kindle or light. Sure, if you feel particularly masochistic, you can add another negative rune to the pile, but I’m not so inclined to do so. More on this later.

When you get this rune in a casting, you’re looking at enlightenment in the form of education or knowledge that is revealed. It is the rune of learning, which means you may classes or education in the future. It may also mean that through study, you may learn something important. This is usually a positive rune with positive meanings, except when it isn’t.

Yeah, I’m talking that disease interpretation. It exists, but honestly I’m not sure that’s the right interpretation. My UPG tells me it’s not. I would only consider the alternate meaning if the casting pertains to health or disease. Again, it depends on the surrounding runes which way to interpret it.

Kenaz often means you get the answer you are looking for, shedding light in the darkness, revealing, or opening. It can also mean a kindling of will–opening yourself to new experiences and new situations to gain more knowledge. This knowledge is something for you to act on. Knowledge is simply knowledge; it is up to you to respond to it in the best way possible. The knowledge may be good or bad to you, but in it is an opportunity for growth.

You may notice I caveat a lot of rune readings by saying the meaning depends a lot on the runes surrounding the rune in question. The runes feed off of each other, creating a broader picture for the caster. Kenaz is no different in that regard. You may find that Kenaz foretells of education– or it could be the revealing of a secret that was better kept under wraps–depending on the runes surrounding it and the circumstance.

Some Final Thoughts on Kenaz

Kenaz is a useful rune that I don’t mind seeing because it means that I’ll find the information I’ve been looking for. It may be in the form of education or it might be something as simple as reading a webpage or talking with someone. I don’t use the disease interpretation because it’s a weird thing to pair with a torch or light. (You can tell me in the comments if you’re using Kenaz in that way in your divination and how your predictions have been.) Anyway, I hope you find the power of Kenaz to be helpful in your castings.

Runecasting for Recons (not really)

2 thoughts on “The Elder Futhark: Kenaz”