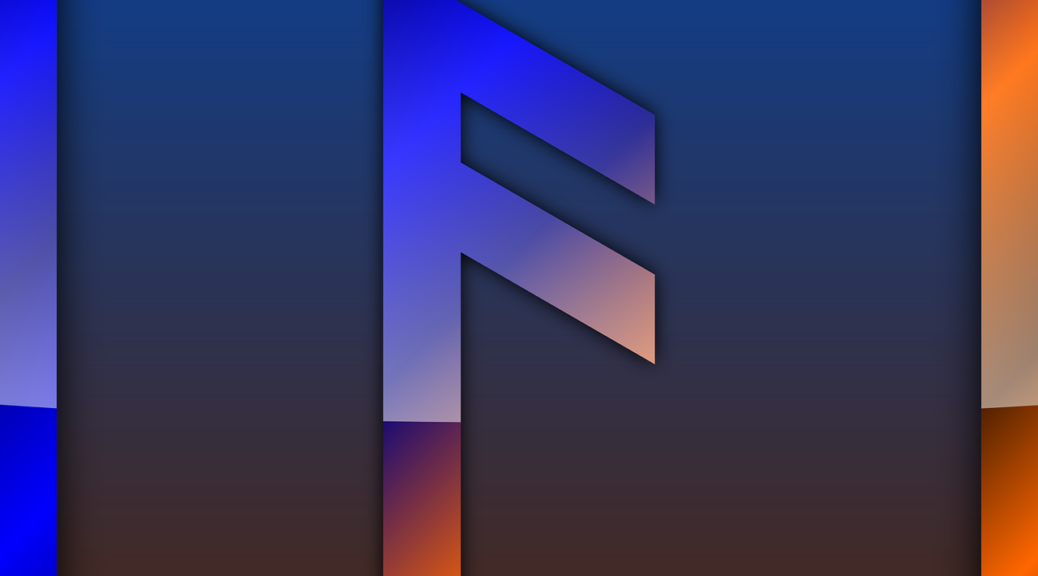 Alas! Family visits plus work has put me behind on writing about the runes. So, without further ado, I’m covering the next Elder Futhark rune. The next rune in the Elder Futhark is Ansuz, the fourth rune in Freyr’s ætt.

Ansuz carried several different spellings in Anglo-Saxon. It could be written as Os, Aesc, or Ac. In Old Norse, it was Oss. I’ve seen several different meanings for it, but the closest meaning as I understand it is “message from the gods (Aesir).” Others have described it as “Signals,” “Mouth,” or “Communication.” It represents the “a” sound. This rune is tied to Odin as it often suggests the message comes directly from the All-Father. Naturally, this makes it a very important rune in your casting.

Ansuz is an important rune as it suggests where you’re getting your information. If you get Ansuz in a spread, pay close attention to where it shows up in your reading and what runes are around it. For example, if you do a three-rune casting where it deals with the matter under consideration, influencing factors/impediments, and future developments/outcomes and you get Ansuz in the second spot, the runes might be warning you that the gods’ messages might not be what you hoped for. But then again, if you get the rune with positive runes, it might suggest the message is favorable, but pay attention. Negative runes surrounding it may implicate that you need to pay closer attention to what the gods are telling you about your situation.
Like any rune, you need to consider this rune in the context of others. In most cases, it’s a benign and positive rune. Paired with negative runes like Hagalaz or Nauthiz, it can prove to be a trying rune at times. But again, it’s all in the context.

Some Final Thoughts on Ansuz

Ansuz is one of those runes which will tell you to pay close attention to what the gods are telling you. Sort of a wake-up call that may be telling you to spring into action or wait, d

epending on the other runes. Sometimes it’s an unwelcome rune because it tells you things you don’t want to hear. Pay attention to the message when you get Ansuz. The gods are listening and have given you a direction.