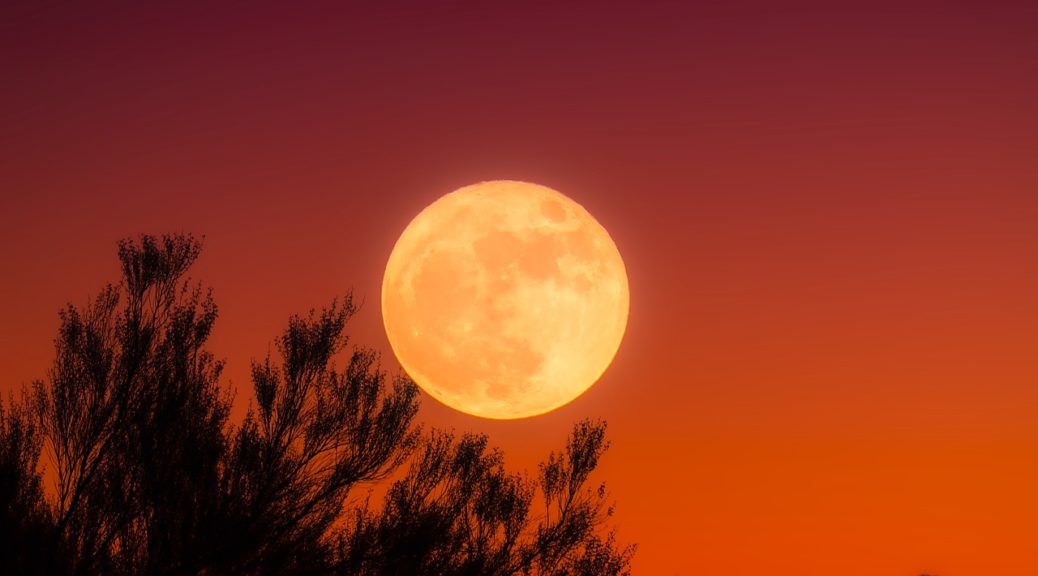 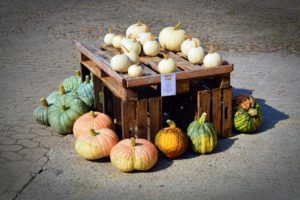 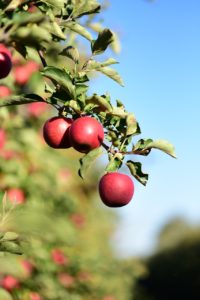 The Month of Gormánuður or the Slaughter Month

The Month of Gói or Women’s Month