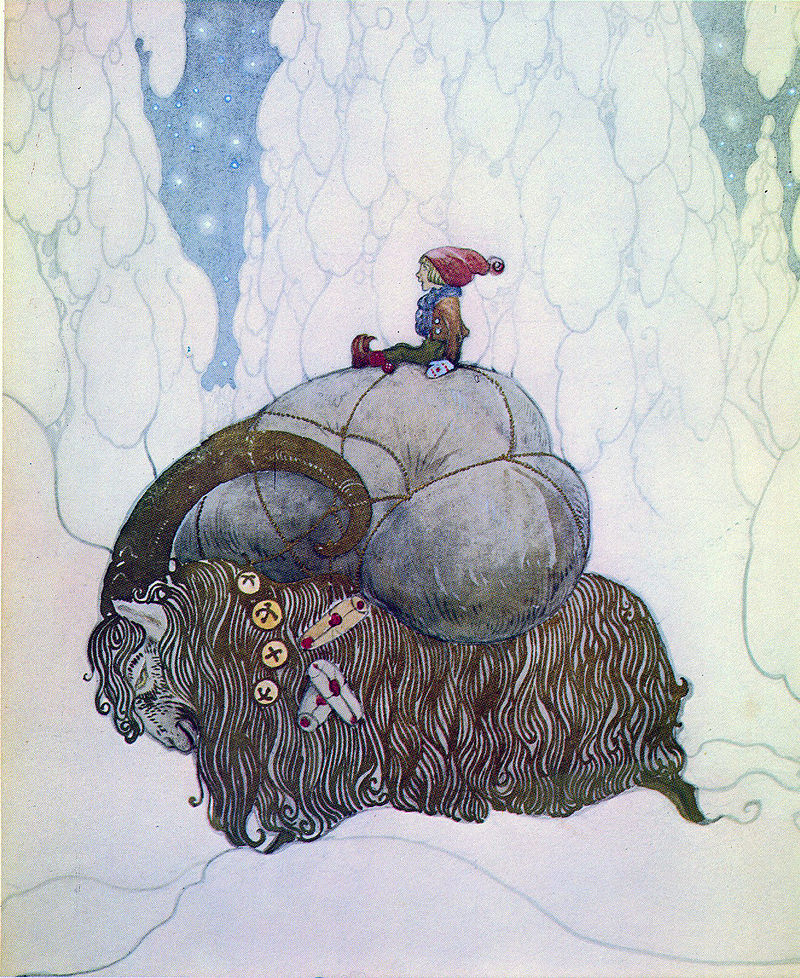 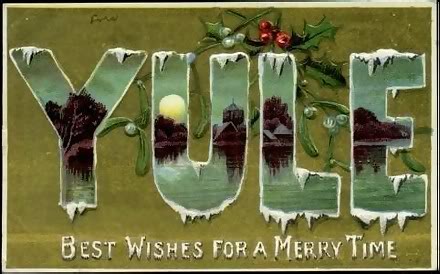 This year I told my non-Heathen, agnostic, mostly atheist, husband I wanted to celebrate Yule, too.  We were both raised in Catholic families (yeah, crazy) and we were both raised in the Christian tradition of Christmas. So, Yule will be somewhat new to him, and the prayers and offerings will be private.

Why I’m Keeping the Prayer and Offerings Private 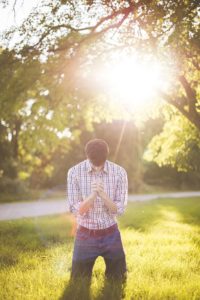 Prayer and offerings are part of our beliefs, and yet, it can look strange to those outside of our religion. It’s not that I’m ashamed of my beliefs, it’s just that my husband doesn’t understand or believe in them.  Looking at it from an atheist perspective, I get it. It looks like a bunch of woo-woo to him and it can look like I’ve lost my marbles.  (Maybe I have?)  But I do get it.   Not everyone is going to look on our religion positively, which is why I’m presenting a more secular Yule to my family and not pushing my religion on those who aren’t interested in it.

Having grown up Catholic, the whole religious thing comes off as a way to either guilt someone or as a way to try to recruit them.  I don’t push my beliefs on someone who does not have them.

How I’m Planning to Celebrate Yule

One book I’ve found helpful in celebrating Yule is A Guide to Celebrating the 12 Days of Yule.  It’s worth the four bucks on Amazon to buy the eBook, if you’re really looking for ideas.  It offered some good ideas for me, so it might come in handy to you too.  I’m also blending other celebrations we’ve had in the past. 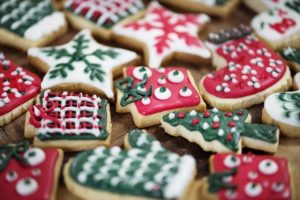 and desserts to prepare for the upcoming Yule. I’ll also be offering my female ancestors gifts on my altar.  When cooking, I often go into meditation and focus on my ancestors.  Sometimes, I’ll hear the ones who were closest to me in my mind.  It is a day to honor them, so I do things that they would appreciate.  Usually involves holiday preparations.

The Christmas/Yule Tree will already be up because I think it’s too much to try to get it put up during this time.  Apparently people who put up their Yule trees during Yule don’t have time issues. 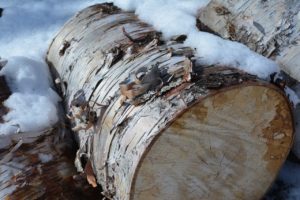 This is a big day for me.  I will designate a Yule log to burn in my woodstove.  If I can find good twine, I may make it prettier with pine boughs and pine cones. I will put together a venison roast for dinner and we will crack open a mead to celebrate.  I may try my hand at making a yule log cake.  In the late evening, I will hold a blot outside for the gods.  I will also leave gifts to Sunna, Mani, Baldr, Loki, Tyr, and Skadi on my altar.  I may gather the ashes from the Yule log later to smudge the corners of the house for protection.  I will read the runes for the Solstice to get a feel as to what is to come for the new year.

ne.  Given that we’ll already have the Christmas Tree up, we have another big meal (usually a venison or antelope roast) and more mead.  We exchange presents and open them up.  Again, another blot for the gods and the wights.

I like the Icelandic tradition of giving books on Christmas Eve for reading.  This is something I’d love to incorporate in my Yule plans.

We visit relatives in town and deliver presents.  We then come home and have a feast (again).  This time, it will be roast goose.  Usually, I plan on a pork roast in honor of Freyr, but this year, we have a couple of geese in the 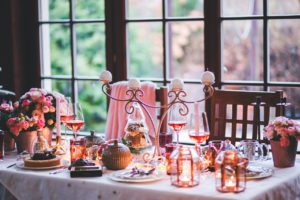 freezer, so we’ll have a traditional Dickens type of dinner.

New Year’s Eve has never been a big thing with me.  Even so, I’ll probably wait for the New Year and offer a blot to the gods as a thank you for the good things that happened this year and a prayer for a better upcoming year.  I will then read the runes for the upcoming year again.  Often the runes’ message coincides with what I learned earlier.

New Year’s Day may see me perform a salt ritual to protect the home and farmstead.

My Yule is Low Key (but not Loki)

Yule will be low key, and I prefer it that way.  It’s 12 days of festivities and of those 12 days, I celebrate at least three with special meals. The blots I choose to do in private.  The offerings will go on my altar and will be either left there, if not perishable, or left outside, if perishable, once I am done with them.  Plenty of critters outside will partake of the scraps.

My prayers are more spontaneous, than anything.  They come from the heart, and I do not write them down.  The salt ritual too isn’t written down, but I call upon the wights to protect the dwelling and barn, and to discourage those wights intent on harm.  It does seem to make a difference.

Obviously all my family members are non-Heathen, so I adjust my Yule celebrations toward the secular as well. The offerings and prayers are done when they are asleep (easy for me to do), and with those family members whom I visit at Christmastime, I focus more on seeing them and making them happy, not the religious side.  After all, Yule is a family holiday, whether celebrating the ancestors, like on Mother’s Night, or simply getting together with family and friends on Christmas. I’ve learned to take everything in stride on holidays because getting worked up about them is too much stress for me.

Let me know what you do for Yule in the comments and let me know if there are any traditions you do that are special.