Watch the Sunrise over Stonehenge on the Solstice! 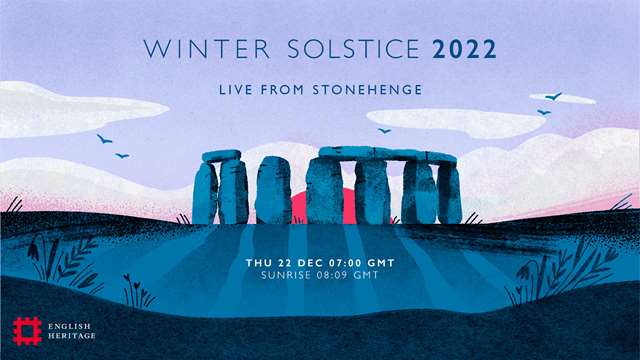 Most of this post are roundups of past Yule posts, but I have a special treat for you! You can watch the Winter Solstice at Stonehenge live, which is way cool, thanks to the English Heritage site. The live video will happen the morning of December 22nd due to the timing of the winter solstice. Click on the link above to get access to the various channels, including their YouTube Channel. It’s all free and very cool.

The Month of Ýlir or the First Yule Month

Finally! I cover Ýlir as the first of the two Yule months. I also cover feasting and Yule.

The War on Christmas and Other Fallacies

So, this isn’t quite a post on Yule as it is on how Christians borrowed liberally from pagan celebrations to celebrate Christmas as we know it. Still, I count it with the season. Check it out.

Yeah, everyone’s got them. And if they’re Christian, they may have a tough time with your Heathen ways (pun intended!). Here’s a way to make everyone happy.

Yule can be a bit lonely for the solitary Heathen, so here are some cool ways to celebrate it by yourself.

Because I should be talking more about the history of Yule and how it relates to the modern Heathen.

Bah humbug! Are you the Scrooge around Yule? So am I. So, here are some ways to cope.

Heard of the Yule Goat or Yulebok? Well, if you haven’t, here’s your chance to add a little paganism to your relatives’ Christmas under the guise of Christmas.

Should a Heathen Teach Their Kids about Santa Claus?

Is Santa Claus Christian or Heathen? Should you teach your kids about him?

When life intrudes and you can’t properly celebrate Yule.

Book Review: A Guide to Celebrating the 12 Days of Yule

I know many Heathens want to celebrate Yule, but don’t necessarily have an idea how to do it. This is a great book, if you’re looking for ideas. 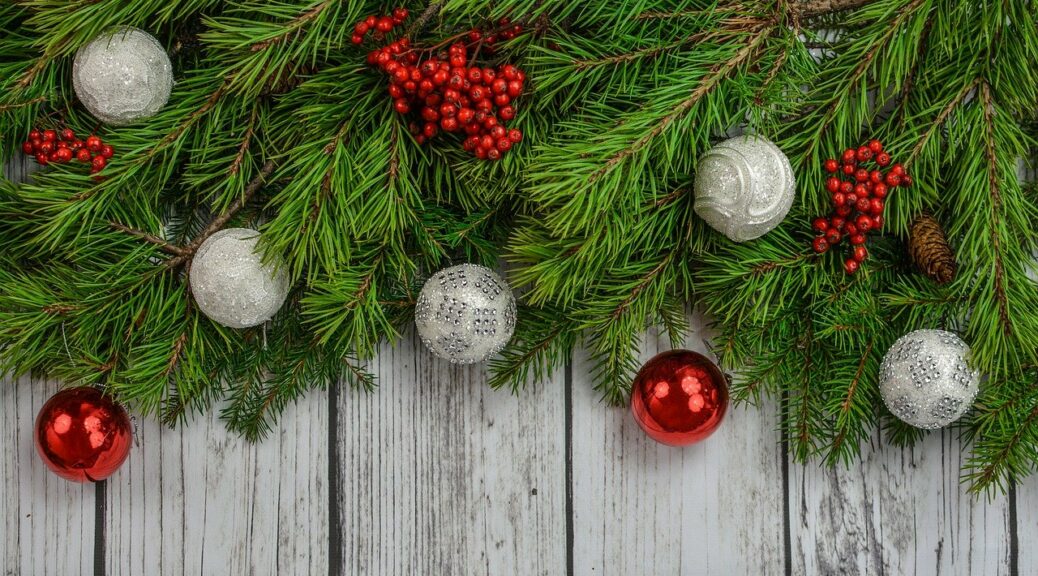 Once again, the so-called ultra-right have decided that there’s a war on Christmas this year. That somehow the unclean masses won’t know it’s the Christmas season when their favorite fast food joint wishes them Happy Holidays. Or their favorite coffee shop have red paper cups instead of “Merry Christmas” written on them. 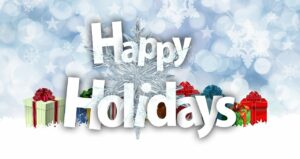 I can just imagine the conversation at the local Denny’s:

Ignorant Patron: I see Happy Holidays on the lectern. What does that mean?

Ignorant Patron: What Holidays are we talking about?

Greeter: Well, there are several this time of year. Christmas, Kwanzaa, Hanukkah, Yule, Solstice, and others I’m not familiar with.

Ignorant Patron. Wow! Christmas? I didn’t know Christmas happened in December! I bet I’d know if you had a Merry Christmas sign instead of a Happy Holidays sign. I guess I should be buying presents.

Okay, okay, that wouldn’t happen. At least not in the United States. But you get my point. In a country where the major religion is still Christianity, albeit waning, you can’t swing an Elf on the Shelf without hitting something Christmas-sy in local stores. And those who are Christian pretty much know who Christ was — if he existed at all.

Why Happy Holidays at All? 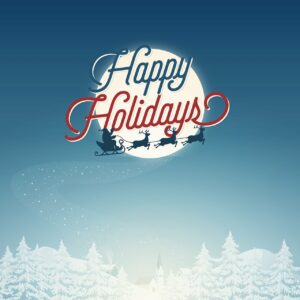 Many of these people are “Nones,” meaning that they don’t belong to an organized religion and certainly don’t call themselves Christian. In many cases they’re not atheists, but may believe in a higher power or powers.

Given that there is a large number of non-Christians in this country, retailers have decided that it is better to be inclusive than divisive. Hence, “Happy Holidays.” I suppose one could get offended by the word, “Holidays” because it comes from the words, “holy days,” but I digress.

The Christians Weren’t the First to Celebrate Around Christmas

Bad news, Christian peeps. Christmas was established in the 4th century and decided upon by Church leaders so they could incorporate other pagan holidays such as Yule and Saturnalia into the celebration. The Romans practiced Saturnalia. It started on the 17th and originally went for three days. Eventually, it was made into a seven day feast and party days. 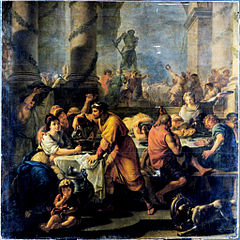 Saturnalia included gift giving, singing, playing games, decorating, dressing in costumes, and feasting. Slaves often got the time off and the master of the house served them (maybe where Boxing Day came from?). Each house had a “Lord of Misrule” who proceeded over chaos in the household. This person was usually low on the social ladder and could insult guests, play tricks, and award special cookies with coins in them to people.

Christmas naturally adopted the pagan trappings so that pagans would be more inclined to join the new religion. Since no one really knows when (or if) Christ was born, making up a date closest to the solstice made a lot of sense to win converts. 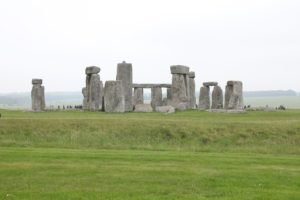 Yule is the winter solstice, here in the Northern Hemisphere. Our ancestors celebrated Yule because it was the return of the light. Solstice was very important part of living in the Northern Hemisphere, especially if you were farmers. If the sun did not return, it could spell the beginning of Fimbulvintr–the long dark winter before Ragnarok. So, having the sun return was a big deal.

I could go into all the myths surrounding Yule, but this post is getting off topic. So, let me get back onto it.

First, Christians are late-comers when it comes to holidays around the solstice. Humans have celebrated the solstices since Stonehenge, and probably before that. We don’t know how they celebrated it, but we know summer solstice was important enough to mark it with a menhir known as the “heel stone.” On winter solstice, archaeological evidence shows it was likely they sacrificed pigs then. A trilithon marked the sun setting on winter solstice.

Christmas is simply a made up holiday to keep the pagans in line. We know the Christmas stories have their roots in the Exodus, and therefore have pagan roots. So, if anyone ought to be screaming, it should be the pagans. But we don’t, because we aren’t assholes.

I doubt many people in Western countries are saying that Christians shouldn’t celebrate their made up holiday. What the rest of us are saying is be a bit more inclusive and less self-centered. You’re not the only people who celebrate around this time of year.

The REAL War on Christmas 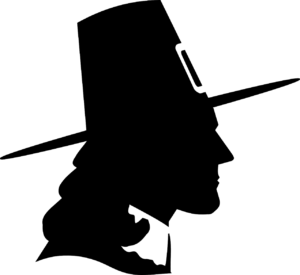 Actually, there has been wars on Christmas in the past. Only problem was, Christians banned Christmas all by themselves. In 1647, the English parliament banned Christmas, which was rescinded when Charles II retook the throne. In 1659, Boston outlawed Christmas, but eventually that law was revoked in 1681. You got to admit, those Puritans were joys to be around.

Nowadays, if you want to see the real war on Christmas, look at any totalitarian government. The People’s Republic of China, for example, insists on atheism and has shut down Christian churches. The USSR in the past had persecuted Christians. So, calling a request for inclusiveness a “war on Christmas” is the right wing version of being a snowflake.  Seriously.

So, my friends, I wish you a happy Yule, or whatever you celebrate. Have a safe one.