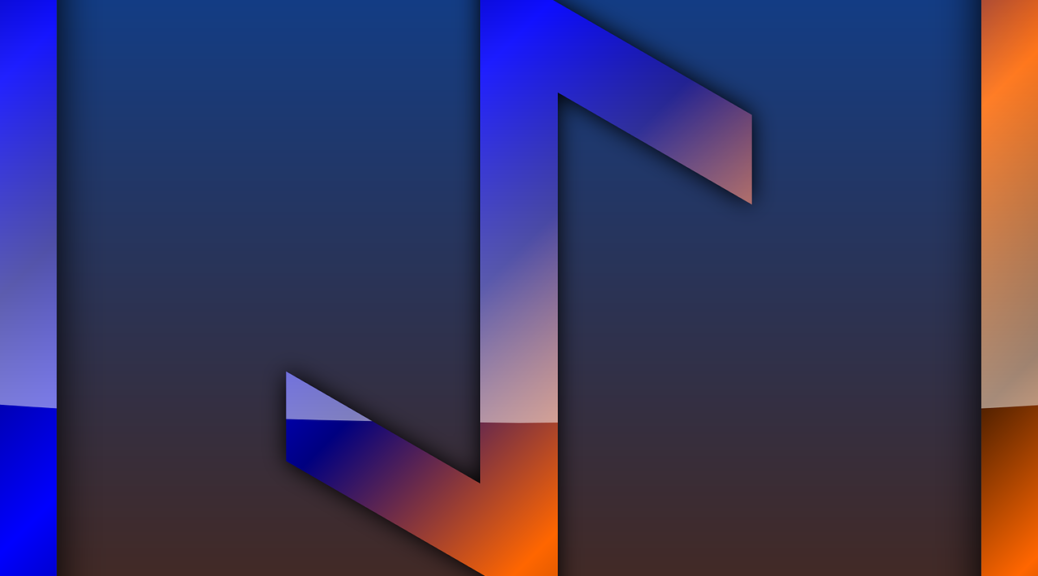 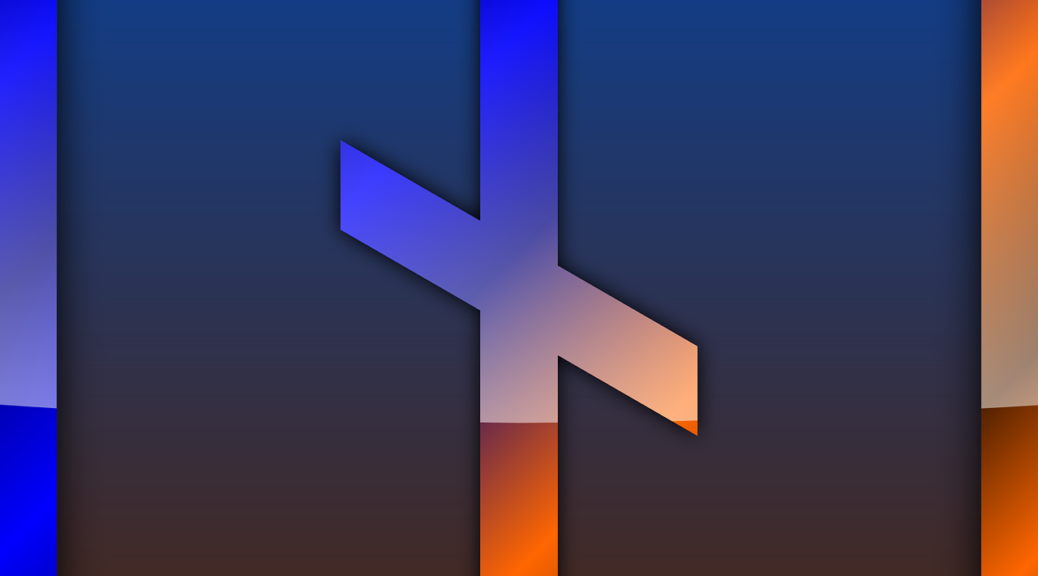 The tenth, and second rune of Heimdallr’s ætt, is Naudhiz, which corresponds to the “N” sound in the Latin alphabet (the alphabet we use).  This is a another one of the most negative runes you can get, whenever it comes up. It does occasionally have positive sides, but I’ll talk about that later. It is the rune of restriction, need, and scarcity. Naudhiz doesn’t really have any good meanings, so if you pull up this rune, you’re going to be in for a difficult time, unless it is talking about something in the past.

In Anglo-Saxon, Naudhiz is spelled Nyd, and in Old Norse it is Nauðr .  Nauðr is the rune of need, constraint, and famine.  It speaks of times when need fires were created to burn away famine or diseases.

Our ancestors were no strangers to nature’s destructive forces. That included failed crops, famine, and disease. This was a time when people did without. Naudhiz is the rune of “not,” and it meant that people would most likely suffer when this rune was cast.

When you get this rune in a casting, it informs you that what you desire is unlikely to come about, or maybe, there are constrains regarding the outcome. If your life is in need, that is, you’ve lost your job, you’re out of money, or maybe your relationships aren’t working, and you get Naudhiz in the present position, or the matter being considered, chances are it’s just a reflection of your life or plans at the present moment. People who pull Naudhiz in the present or past position have been feeling like their lives have been constrained or lacking something. If you get Naudhiz in the future position, it suggests your plans and life are going to constrained in some way.  Naudhiz often means no.

Naudhiz doesn’t seem to have a positive side to it, and in many cases it doesn’t. But at the same time, maybe it’s like the Rolling Stones song which says “You can’t always get what you want. But if you try sometime, you just might find, you just might find, you get what you need.”  Like all runes, the context of the constraint depends on its position and the runes surrounding it. The runes fe

ed off of each other, creating a broader picture for the caster.

Should you get this rune in your castings, you may think it means you’ll never get what you’re working toward. Well, maybe. The runes don’t differentiate between big and little. It’s up to you to determine whether you get disappointed because your lottery ticket didn’t win, or you didn’t get that promotion you were expecting, or if you lose your job. Naudhiz can mean all those things, so you need (see what I did there?) to be very specific, and even then, the runes may address something else in your life, and not what you were asking for.

Some Final Thoughts on Naudhiz

When Naudhiz appears in a spread, you may panic. Don’t. Sometimes it may be addressing something that you are needy in and need to work on improving. Maybe in the future spot it is serving as a warning, rather than an actual future. Remember, you can change your path. That’s one of the awesome parts of weaving our own Wyrd.

Did you know you can become my patron for as little as $5 a month? This entitles you to content not posted anywhere else. Plus you get to see posts like this three days before the public! Without patrons, I’d be having a very hard time keeping this blog going. Become a patron today! 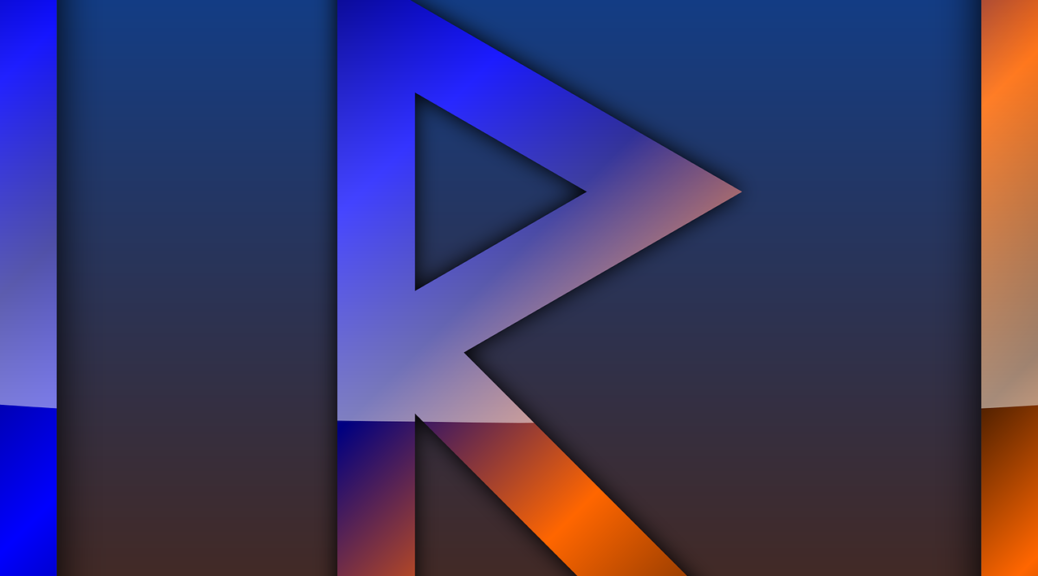 The fifth rune of Freyr’s ætt is Raidho, which corresponds to “R” in the Latin alphabet (the alphabet we use). If you haven’t noticed the similarity between the other runes I’ve shown and our own alphabet, you probably will see it in Raidho and our letter R. Whether our runes were based on an older form of the Latin alphabet or whether they evolved from an older Indo-European alphabet is up for conjecture.  If you want to read about the origin of the runes, you can do that HERE.

In Anglo-Saxon Raidho is Rad and in Old Norse it is Reid.  Raidho is the rune of travel. It means a wheel, cart, chariot, or journey. Our ancestors considered travel very important because it required a fair amount of effort to go someplace. When you’re limited to walking, snowshoes, carts, travel using animals, or ships, you had a fair amount of effort involved, both physically and mentally. You left your safe confines of home to journey into less safe territory and unknown lands. Like any travel, it could be good or bad.

When you get this rune in a casting, you’re looking at movement, whether physically, emotionally, or mentally. It can mean something like business and vacation travel when dealing with physical movement. It could mean an actual move or change in residence. Or it could mean changes in perspective when it comes to a situation, relationship, or point-of-view.

Raidho often means leaving something that you know for somewhere you aren’t necessarily familiar with. It can be scary, if you’re not ready for it, or it might be a welcome change you’ve been looking for. Regardless, Raidho means movement, and that means it can provide either good or bad, depending on the matter under consideration.

You may notice I caveat a lot of rune readings by saying the meaning depends a lot on the runes surrounding the rune in question. The runes feed off of each other, creating a broader picture for the caster. Raidho is no different in that regard. You may find that Raidho foretells of a job opportunity–or it could foretell of a layoff–depending on the runes surrounding it and the circumstance.

Some Final Thoughts on Raidho

Raidho is one of those runes I actually like. Not because I hate being in the spot I’m in, but more because it can provide opportunities I would normally miss if everything continued to stay the same. Sure, it can bring negative consequences, but the times I’ve seen Raidho in a cast, it usually indicates physical travel for me–and usually something I’ve been expecting. You may find Raidho to be like that, or maybe it speaks more to your mental or emotional state. Regardless, it is a rune of change, both good and bad.