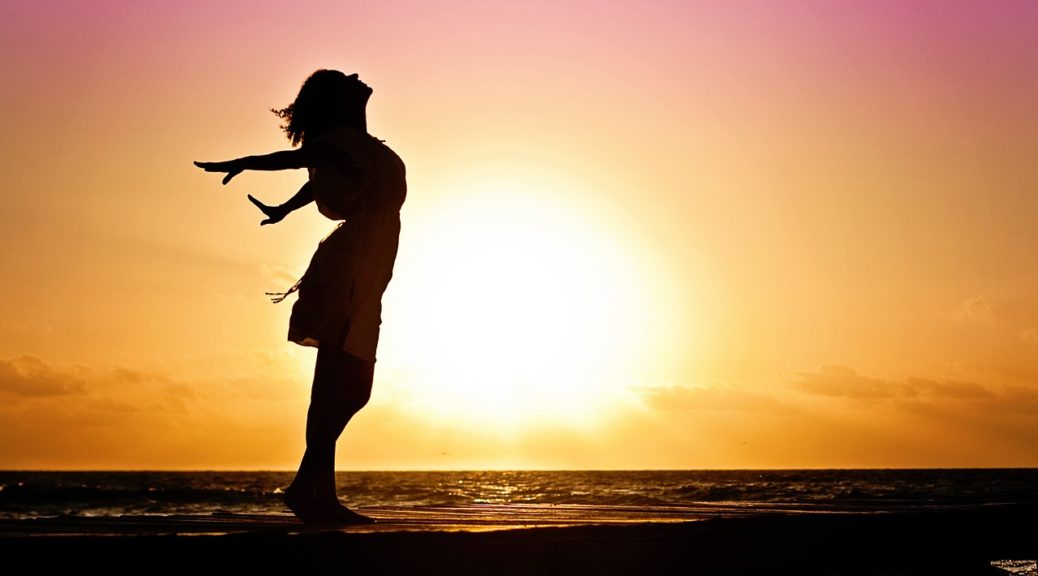 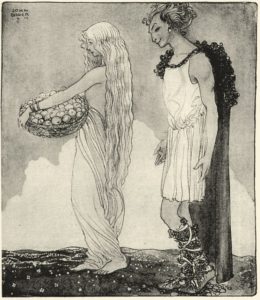 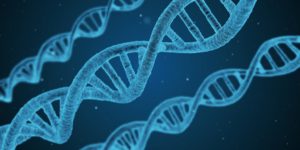 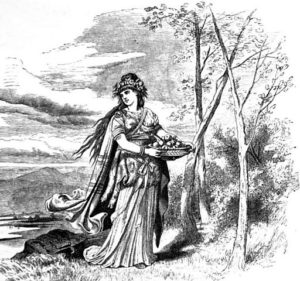 Hail the Goddesses and Gods of Spring