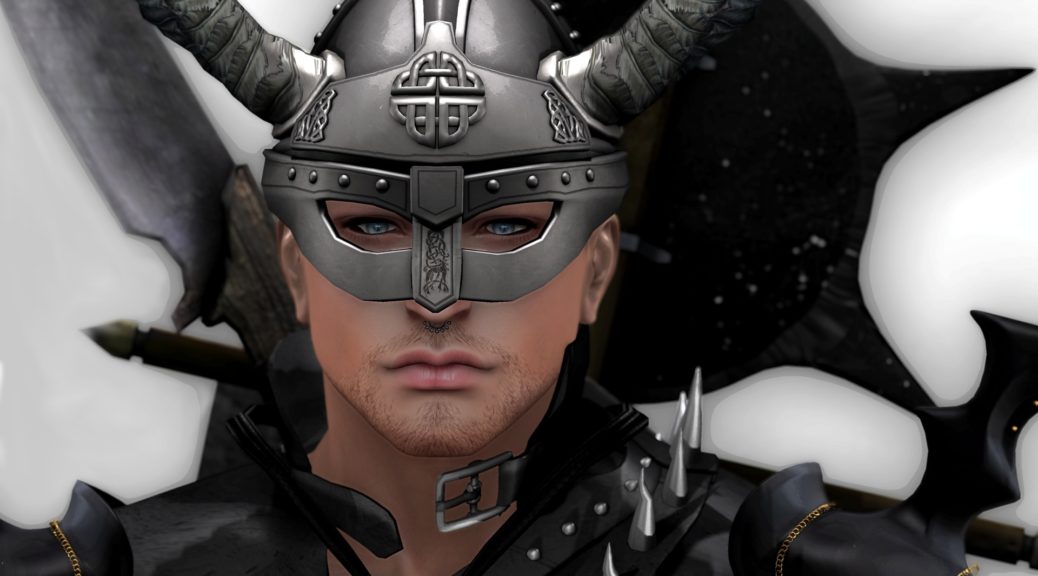 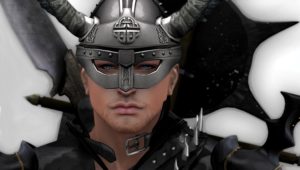 I ran into an interesting post on Patheos entitled 5 Bad Reasons to Become a Pagan.  It’s an interesting post, but it seems to cover more Wiccan than Heathen issues.  So, like any good Viking, I’ve raided the subject and decided to talk about the five bad reasons for becoming a Heathen.  Maybe you agree with me; maybe you don’t.  Whatever.  But here is my list.

Bad Reason #1: You Want to Join a Whites-Only (Neo-Nazi) Religion

If you’ve hung out on my blog for any length of time, you knew this would be one of the bad reasons. We don’t want white supremacists or Neo-Nazis for the simple fact that they are a foul pollutant to our religion and we do not believe what they believe.  The history of Heathen belief bears this out.

Our ancestors belief in “race” was much different than identifying with the color of one’s skin.  Instead,

As Heathens, we accept that the gods call people who are of a different ethnicity than those whose ancestors have come from the Northern European lands.  We are not here to judge our gods’ choices as to whom they wish as followers. Although skin color may be an issue today, Heathens should be inclusive when it comes to following our gods.

Bad Reason #2: You Want to Worship Our Gods Because You’re a Marvel Fan 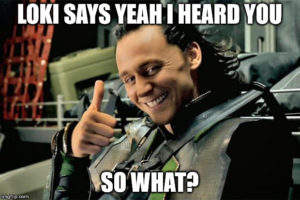 You know, it’s okay to be introduced to the Heathen gods through Marvel, but if you’re becoming a Heathen because you find Tom Hiddleston or Chris Hemsworth sexy, maybe what you’re looking for isn’t a religion but a fan club.  You shouldn’t worship Loki because you’re enamored with Hiddleston.  Believe me, you aren’t the only one coming into the Northern religions because of the movies. The rest of us who are serious are going to sigh in disgust.  We’re not a place for you to live out your fantasies when it comes to actors, so you might as well go someplace else.

The other issue is that the Marvel Thor universe is only loosely based on our mythology.  There are plenty of differences, so don’t think you’re coming into a religion that is like the movies or the comics.

Bad Reason #3: You Have a Drinking Problem and You Want to Hide It

Heathens drink mead.  A lot.  We have rites that use mead quite often.  Both the blot and the sumbel use mead, and drinking often accompanies our holidays (which are many).  That being said, Odin states the following in the Havamal (11 – 14):

11.
A better burden can no man bear
on the way than his mother wit:
and no worse provision can he carry with him
than too deep a draught of ale.

12.
Less good than they say for the sons of men
is the drinking oft of ale:
for the more they drink, the less can they think
and keep a watch o’er their wits.

13.
A bird of Unmindfulness flutters o’er ale feasts,
wiling away men’s wits:
with the feathers of that fowl I was fettered once
in the garths of Gunnlos below.

14.
Drunk was I then, I was over drunk
in that crafty Jötun’s court.
But best is an ale feast when man is able
to call back his wits at once.

You can argue whether these are really Odin’s words transcribed, but most Heathens accept it as wisdom. 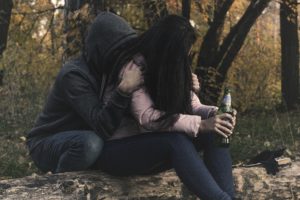 Bad Reason #4: You Want to Use Heathenry as an Extended Version of Cosplay 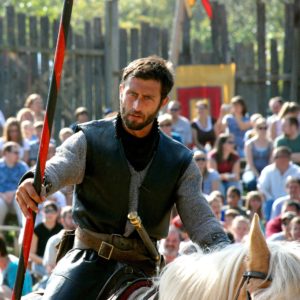 I’m probably going to step on toes here, but if you’re using Heathenry just to dress up in cool clothing and armor, swing swords and carry medieval weapons, maybe you need to either be in an reenactment group or the SCA and not a Heathen.  Certainly there are Heathens in reenactment groups and the SCA, and there’s no reason why they shouldn’t be there.  The problem is when those people don’t take their Heathen beliefs seriously.  Look, I get that there are atheist and agnostic Heathens out there, but they still take their lore seriously (maybe a little too seriously for my taste).  No, I’m not saying that you need to become a recon asshat who insists that everything be done according to their (or some Asa-pope’s) interpretation of what the ancestors did, but at least you’re interested in the archaeology, lore, Eddas, writing, and the past.

Bad Reason #5: You Want to Be a Powerful Magic User

Oh gods, here I am using the “M” word (magic) again.  (I’m fairly skeptical about magic, so bear with me 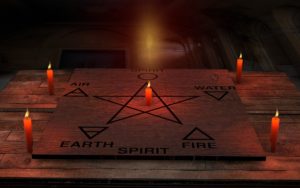 on this.)  Heathenry has a limited amount of  magic — we have seidr, we have runes, we have gods and giants, we have wights and other supernatural critters, we have berserkers and ulfhednar and whatnot.  We have our own lore and magic that surrounds it.  That being said, if you’re really looking for playing with magic a lot, you need to check out other pagan beliefs, most notably, Wiccan. It’s not that most Heathens wouldn’t welcome you into the fold; it’s just that you’ll be disappointed with Heathenry because we really don’t have what you’re looking for.  Other pagan beliefs have more magical tendencies. The Heathen magic is usually communicating with wights and gods, being possessed by a supernatural entity, foretelling the future, wards, and making requests to entities in the form of blots.  I’m not saying you can’t become powerful in your own right, but in many cases, you’ll find the magic somewhat lacking.

There are other bad reasons that are valid when it comes to becoming a Heathen..  Maybe you have some thoughts on this as well?