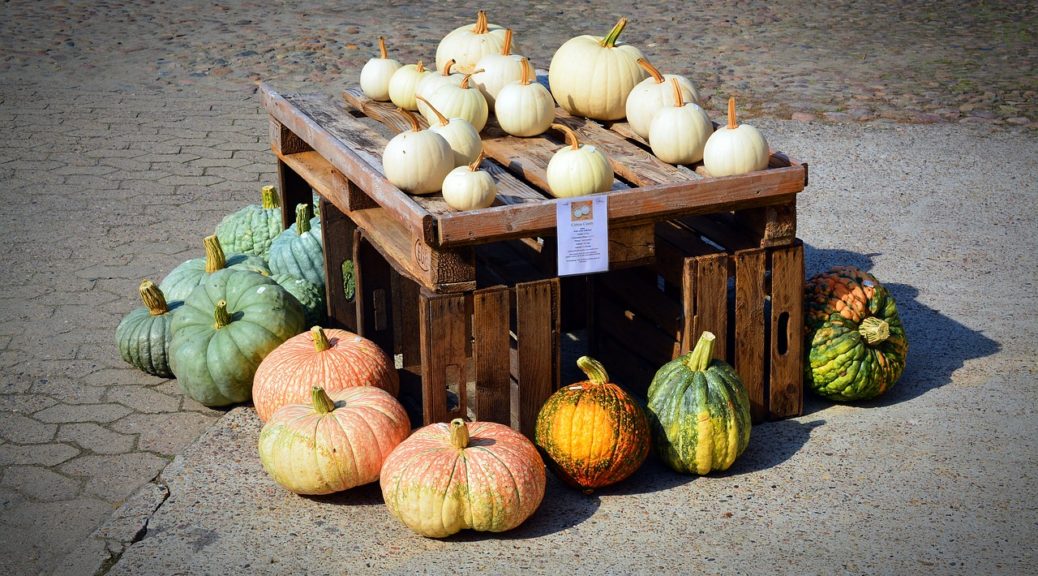 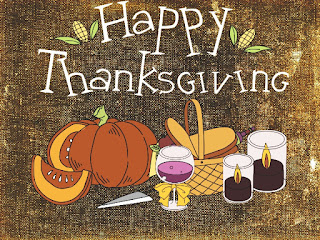 It’s that time of year again.  It’s the time when we have to see our families, many of whom are of a Christian faith, and celebrate the holidays together.  If your family get togethers are something you dread, I have some recommendations for keeping true to being a Heathen while celebrating Thanksgiving.

Oddly enough, how you handle Thanksgiving depends a lot on your family’s religious views.  If you’re the only Heathen and 20 relatives are Christian, you’re going to have a harder time than someone whose family is mostly Heathen, or their family is a mix of Christians, agnostics, Jews, Wiccans, and atheists.  You’re more likely to have more acceptance and more support with the latter two, since your family is at least used to the concepts of having relatives of different faiths.  This of course doesn’t account for those warring families who do not get along.  If you have one of those, I’d sincerely suggest you skip the holidays and celebrate it with like-minded friends or go out to eat.  Honestly, you don’t need that kind of stress in your life.

If You’re Having Thanksgiving at Your House 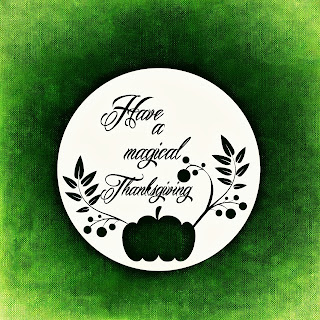 Having Thanksgiving at your house can be simple enough when it comes to celebrating it.  Consider it a harvest festival and look on it as a way to celebrate the end of hunting season, the end of harvest, and the beginning of the Yule month. Look at the images we use for Thanksgiving: turkey, cornucopia, pumpkins, gourds, fall leaves, and colorful Indian corn. Yes, we also use pilgrims and Native Americans as images as well, but if you want to avoid the Christian connotations, you can emphasize the friendship aspect.  If it hadn’t been for the Native Americans, it’s unlikely the pilgrims would have survived.

Because you’re inviting your relatives to your home, you have quite a bit of power when it comes to ground rules and behaviors.  Which means if they want to enjoy Thanksgiving with you, you can insist that there is no talk about religion and no arguments.  (And stick to this rule.  Yes, you may have to tell them to leave if they misbehave).

Here are some ideas for compromise:

If You’re Having Thanksgiving at a Relative’s House 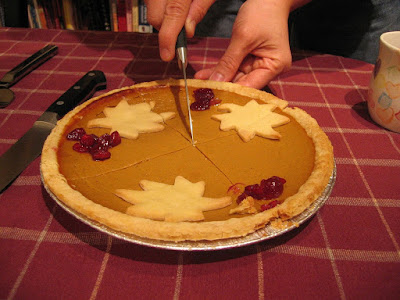 Unless you have some open-minded Christian relatives, or relatives that are basically agnostic but identify as Christian, you could be walking into some pretty dangerous territory if you’re the only Heathen in a majority of Christians — and they know it.  They also have a lot of power because you’ve come into their home.  It’s different than them coming to your home, because you are being hospitable to them and they are there by your graces.  As above,

If they don’t know you’re Heathen, keep a low profile and just go with the flow. You don’t have to say their prayers or talk religion, just keep the conversation at Thanksgiving and get profoundly interested on what is going on in their lives.  You’ll find that people — even your relatives — like to talk about themselves, so ask some questions, sit back, and listen.

If your relatives know you’re Heathen and are open minded — awesome.   You might even have an interesting discussion about faiths.  But again, you’re there for each other company and not a debating match.  Often if some other relatives who follow other faiths are there, it can be a very positive experience.

Observe Your Own Heathen Rituals 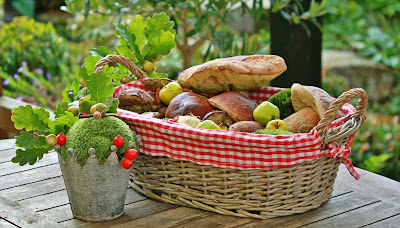 Before the guests arrive, or before you leave to attend a Thanksgiving dinner, take time to thank the gods, ancestors, and wights for their aid and support.  Offer them a prayer you wrote and meditate on how fortunate you’ve been over the year.  Even if you’ve had a difficult year, the fact that you’re alive and breathing may be enough to say thanks.  Let the gods help clear your thoughts and help you do what is right.  When the dinner has ended and you’re home and the guests (if any) are gone, offer a blot to the gods as a thanks.  Mead or wine works well.

A Few Words About Dogmatic or Fundamentalist Families

If you have staunchly Christian family, or a family that is dogmatic when it comes to their faith, and you don’t have something more important to do (like make ice), you can go to Thanksgiving dinner with them, but I don’t recommend it.  You can expect some sort of abuse if they’re the types who have taken exception to your choice in religion. No matter how hard you try to explain your side, they will not be enlightened enough to believe anything other than you are going to the Christian hell (or insert your relative’s religion’s version of fire and brimstone here). Unless there are ground rules in place, i.e., no talk of religion and no attempts at “intervention” or conversion, you will have a miserable time and feel like a prisoner trapped with a bunch of raving manics.

Okay, maybe that’s a little strong.  But you get my point.  I grew up in such a family where if you didn’t tow the line (whatever line that was), they used holidays to gang up on you and hammer away.  I wasn’t the only one brow beaten, either.  Oddly enough, it was not over religion, although my family has since been worried for “my eternal soul.”  Hels bells, kids, you can have a peaceful dinner at a restaurant for a lot less than the psychiatric counseling you’ll probably need after undergoing one of those holidays.  To this day, the memory of Easter where my family was mad at me for something (fuck if I can remember) and took it out on me and my husband, and then after we beat feet, took it out on my mother-in-law.  I stopped going to Easter dinners because of that (sorry, mom, I’ve got to wash my hair).

I know I’ve probably given you no hope when it comes to families, religion, and being a Heathen. But I want to point out that having really negative experiences over holidays make the holidays even more stressful than they should be. Maybe you’ve had better luck with your family than I have, but if you do have a family that is insistent on you converting to their religion, it’s an uphill battle to get them to accept you.

My Thanksgiving will be mostly not stressful because other than my husband, my relatives think I’m agnostic or atheist.  Which is fine by me. The gods know where I stand, and that’s fine by me.

You can have a fairly stress-free holiday, and I hope you have a great Thanksgiving.