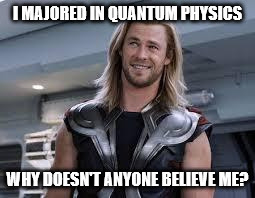 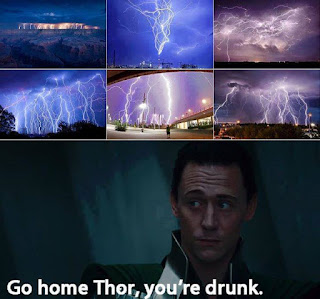 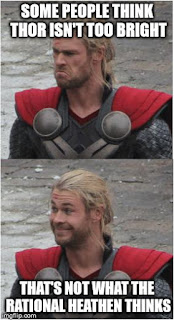 2 thoughts on “Is Thor Stupid?”