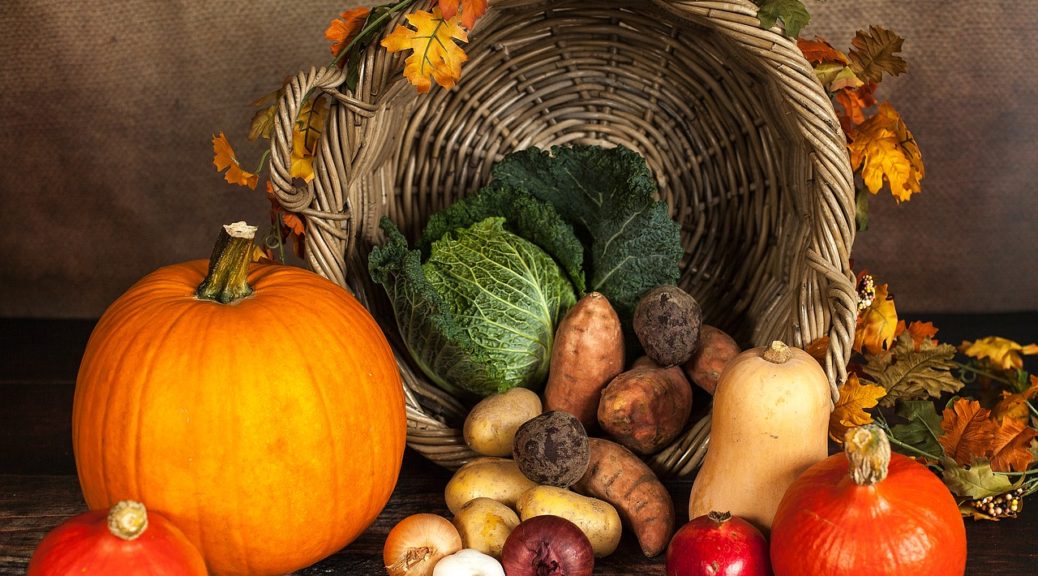 How to Celebrate Thanksgiving with Christian Relatives