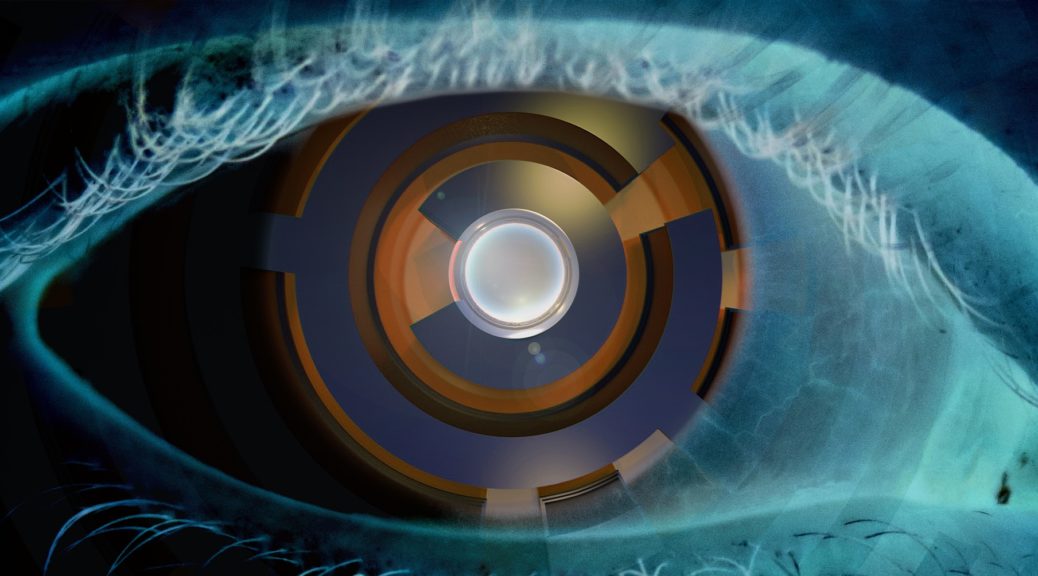 It sounds like something out of science fiction, but I think I’ve got a case for saying that we humans have gone beyond simply using our technology and now becoming — dare I say it? — cyborgs. I’ve been thinking a lot about technology and people. We know that humans aren’t the only species in the world that use 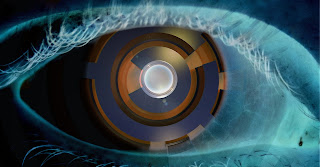 tools.  We know chimps and crows have used tools sequentially, thus making the usage of tools as what defines us as human suspect.  So, some researchers are suggesting that what makes us human is offloading tasks onto machines.  It’s an interesting concept, to be certain.  I would take it one step further: we are human because we can change our own evolutionary path.  Let me explain…[Read More and all the other premium posts for just $1 at my Patreon feed!]