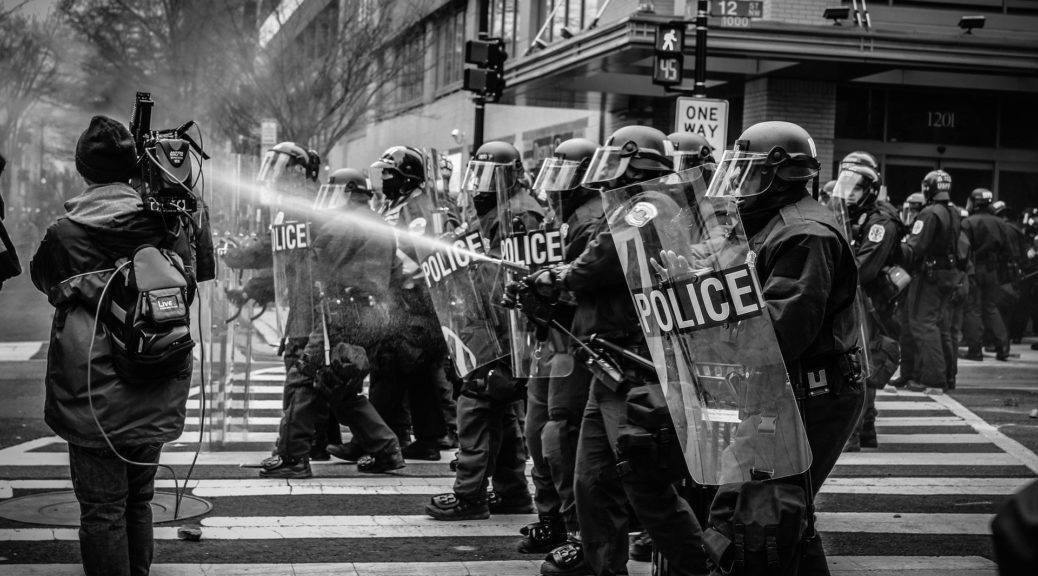 It’s time we stop, hey, what’s that sound
Everybody look what’s going down”

— For What It’s Worth, Buffalo Springfield, Lyrics by Stephen Stills 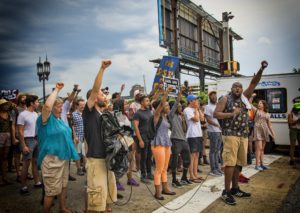 If you even pay attention to the news in a small way, you know the current riots have been precipitated by the death of George Floyd, a black man who died after a police officer knelt on his neck for minutes even after he gasped, “I can’t breathe.” This post has to address that incident before I can get to the issue that also needs addressing: riots. I’ll say right out that cops have some of the most thankless jobs, and most are good people. There are black cops, Hispanic cops, and cops of various minorities. But, there are bad cops too. The police force is made up of people. Some people are good; others bad. It’s just what it is.

That being said, what those Minneapolis police officers did was wrong. Floyd may have resisted arrest that warranted him being in restraints, but there was absolutely no reason the officer in question should have put his knee and body weight into the Floyd’s neck, especially after he stop resisting. The neck, as anyone with medical, or even martial arts, experience can tell you, is particularly delicate and harbors the trachea and critical blood vessels. Take out the windpipe and there’s a good chance for asphyxiation. Block off the carotid and jugular, and you can cause brain damage or death.

You can argue that the drugs in Floyd’s system may have contributed to his death. Granted. But cops restrain people who have done drugs all the time without resorting to kneeling on their necks. Yes, we haven’t seen what led up to the arrest, but seriously? The end shows us the guy’s final minutes of life where he wasn’t struggling. There was no excuse for killing Floyd. Period.

Naturally, there have been protests. But there have also been riots. A lot of them even in cities where there are black mayors and black police chiefs. The peaceful protests, I get. Really. It’s 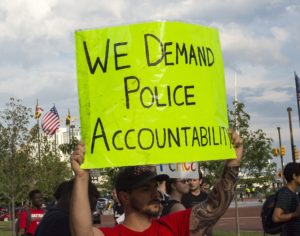 our Constitutional right to protest peacefully. It’s the riots that have me scratching my head.

While I can’t say with certainty that there are two different groups at play here, it does seem like it. There are the peaceful protesters who march during the day, and the rioting and looting people at night. Now, I get that people are angry. I’m angry too. But destroying one’s neighborhoods and the your neighbors’ businesses have always been counterproductive. We’ve seen that in the 60s and 70s. It solved nothing except bring anarchy. More people get injured and killed. More tensions. The question that I have to ask is, what’s the end game here? Justice? How will more death bring about that?

Why Do We Have to Go Through this Again?

I grew up when the nightly news was filled with race riots and protests over Vietnam. By the late 70s, early 80s, I thought that people had finally accepted that people of different color were entitled to the same treatment. I made the (stupid) assumption that because I harbored no ill will towards minorities, very few other people harbored ill will. Apparently, I was naive and wrong in my early adulthood. I apologize for my gross assumption.

At the same time, I have to ask myself why the fuck do we have to go through this yet again? Why are there people who insist that being prejudice is really the way to go? Do we really have to devolve to the point where we’re treating people according to the color of their skin? And why is it that people insist on rioting whenever there are protests? It really boggles the mind.

If you’re anywhere familiar with our gods, you know that the Aesir welcomed other so-called “races” into their pantheon. They accepted the Vanir after ending the war with them. They accepted the Jotun who were willing to join them. How many gods took Jotun consorts or were the result of a Jotun and Aesir coupling? We can look at the gods and goddesses and find tolerance even when it came to Loki (at least for a while). When someone in higher authority such as a police officer kills another human being under his control, does that anger you or make you fearful? It should. It shouldn’t matter whether the person is black, white, yellow, blue, or purple. Intentionally or not, it is murder. If you are white, and the roles were reversed, would you feel angry if a black cop did that to a white suspect? (If you aren’t as angry about Floyd’s death?)

We are all human. At some point in our ancestors, we all had black ancestors.  The white coloring occurred to adapt to the less sun of the northern latitudes. A simple genetic adaptation to enhance our Vitamin D production has somehow made some people think they’re better than people who aren’t in their ethnicity. Ludicrous.

This is why we can’t allow folkish and prejudicial attitudes to stay in Heathenry. When you start segregating our one species into colors and deciding who is better by the arbitrary decision, we get what we see in Minneapolis.

Just something to think about.

To make matters worse, we’re still in the middle of a pandemic. Which means we are probably going to see a resurgence of COVID-19 again. The virus doesn’t care about black or white—all it does is infect. I fear deeply that we aren’t dealing with the real enemy, which is one that doesn’t discriminate.

Back to the Riots

People are going to have their own opinions—and surprise! Some people you’re just not going to agree with. Just like you’re not going to agree with everyone. Hel, you may not agree with me. I won’t go and riot about it, if you don’t. The problem with the riots is I don’t think they’re the protesters. I think the rioters are people who have the most to gain from civil unrest. Namely the extremists on both the right and the left. When you watch what’s going on, keep this in mind. And in the immortal words of Buffalo Springfield, “It’s time we stop, hey, what’s that sound. Everybody look what’s going down.”