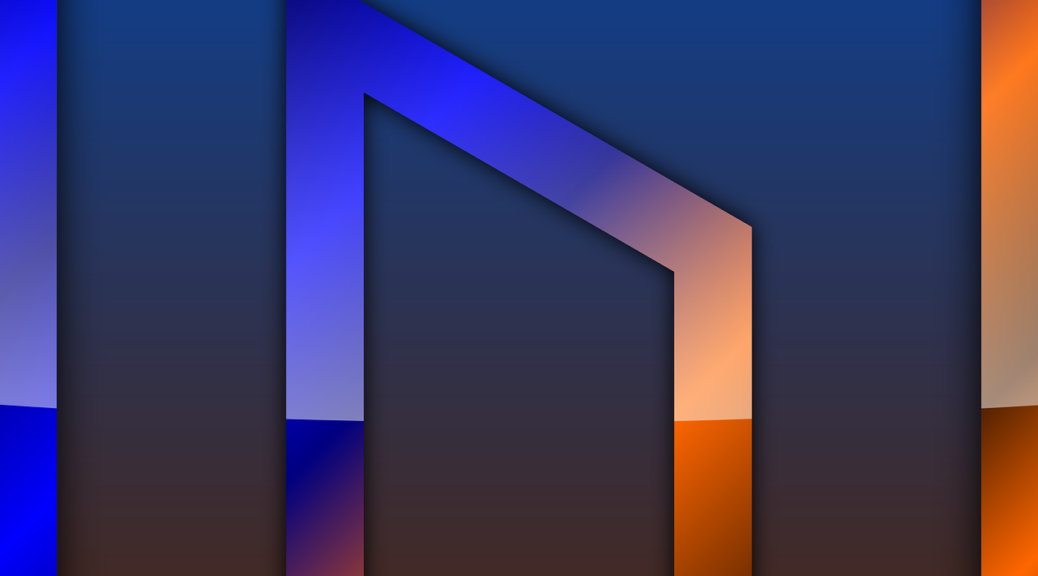 I’m running a bit behind on posting the next rune in the Elder Futhark, so let’s get into it. This week, I’m writing about Uruz, being the second in Freyr’s ætt. Uruz is an interest rune with both positives and negatives. So, let’s look at it.

Uruz is the rune of the auroch or wild cattle. The auroch was the ancestor to our modern day domesticated cattle. It is now extinct, albeit fairly recently. The last auroch died in Poland in 1627 from natural causes. These suckers were huge — some being nearly 6 feet at the shoulder. Our ancestors were certainly familiar with them seeing as they existed two million years ago until 1627. A shame really that they went extinct due to disease, reduction in habitat, and unrestricted hunting. I could go into their history and the attempts at recreating them, but that’s not really the subject of this post.

Uruz is Ur or Yr in Anglo-Saxon and Ur in Old Norse. It is akin to the “U” sound in English. Because Uruz is the auroch, it is the symbol of wild, untamed power and untamed potential. It means strength, wildness, masculinity, freedom, courage, and even change, often in a sudden and unexpected way. It can mean male sexuality, although that’s usually reserved for Ingwaz. 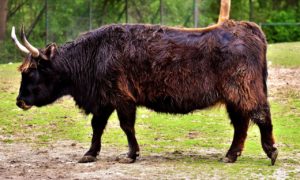 Uruz is an interesting rune to have in a cast because it is the symbol of vitality and strength. In many ways, it’s a positive rune to have, depending on where it is in the layout and what runes are surrounding it. If Uruz is in a place in the cast which is what obstacles you might face, then it can be an unwanted rune, because it may be saying that the forces against you achieving your goal are powerful and may be difficult, if not insurmountable, to overcome. But in many casts, it suggests a strong force helping you. But be careful, Uruz can bring about some pretty powerful changes that you might not foresee, and your life can become chaotic with such a rune at the helm.

Of course, reading Uruz in a casting depends on the other runes and its placement, as well as the skill of the interpreter. Usually I am quite glad to see Uruz in my casts, but you may have a different experience.