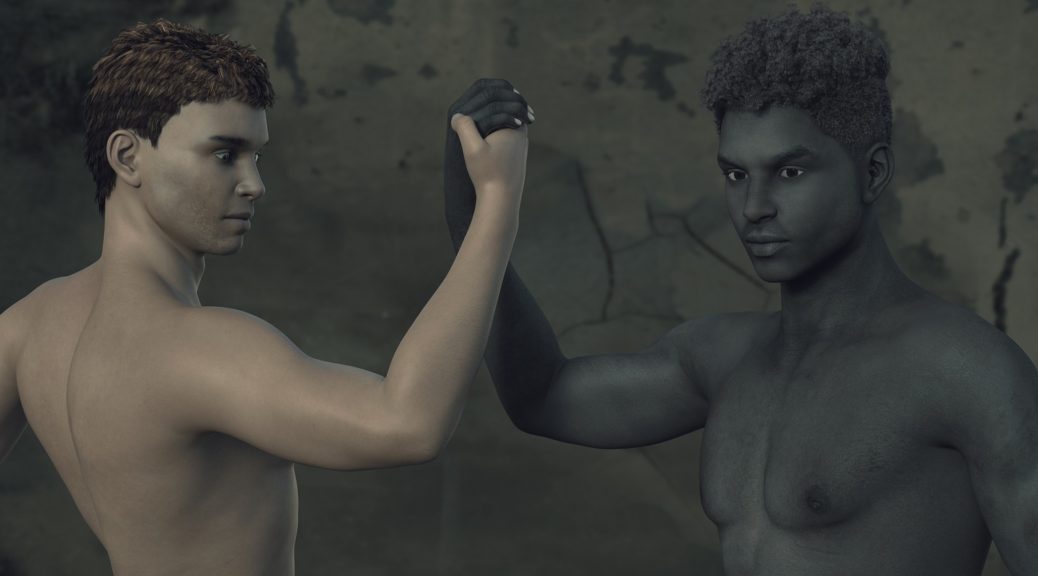 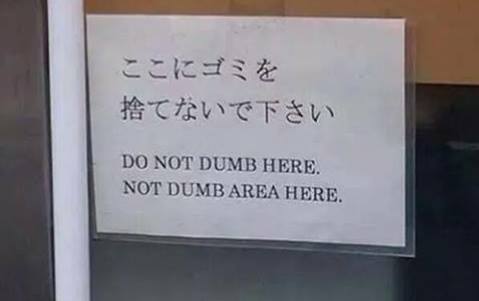 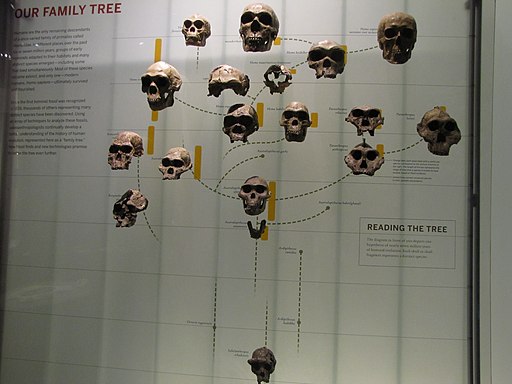 Medieval People Were Prejudiced (Just Not the Way You Think)

Take Control of Your Evolution (Why You’re Already a Cyborg)