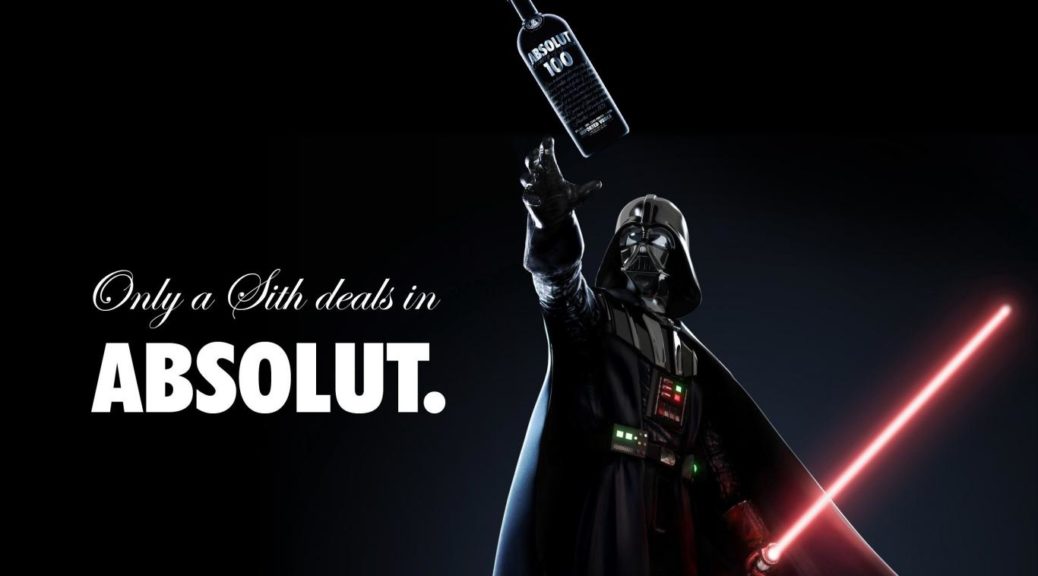 Yes, it is time for the Rational Heathen to pitch a fit at those who 1. Deny evolution and 2. Don’t think humans migrated from Africa.

Theory Isn’t Only a Theory

First, let get things straight: science isn’t a belief system. It is a way of logically analyzing the world and proving, using the scientific method a statement as fact or theory.  The word “theory” in science used to describe an explanation of why and how things happen. For gravity, we use Einstein’s Theory of General Relativity to explain why things fall. “Theory” is not synonymous with “unproven.”  “Theory” means that the statement is consistent with everything we know, including facts. However, if a new fact were to arrive that changes our understanding of the world, it may change the Theory. For example, depending on how you use gravity varies the terminology. If you’re using it in mathematics, it’s a Law. But if you’re talking about gravity and how it interacts with things, it’s a Theory.