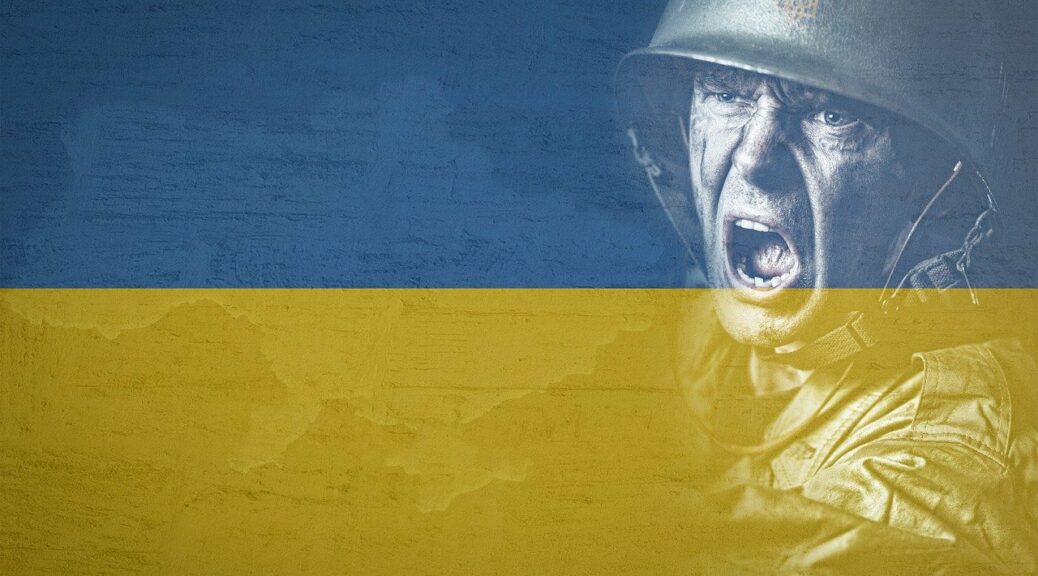 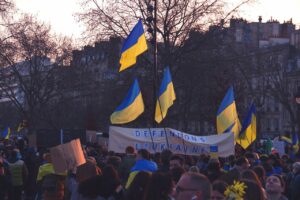 By the time you see this post, it’s likely the whole Ukraine invasion will have resolved itself one way or another. While I am staunchly in Ukraine’s corner, I have a terrible feeling that without the US putting boots on the ground, (or at least providing air support), that Russia will have a huge smoldering hole where the country of Ukraine was. Call me pessimistic, but I’ve been amazed the Ukrainians have held out as long as they have. They are one tough people.

A Madman with Nukes

The reason the US hasn’t gotten involved to a level greater than we already have with the Ukraine invasion is because we’re dealing with a madman with his finger on a very large arsenal of nuclear weapons. Putin’s saber rattling has to be taken seriously because we really don’t know how unstable he is.

At least when we were dealing with the USSR, we knew that the Soviets didn’t want to use their nukes as much as we didn’t.

History is Repeating Itself with the Ukraine Invasion

The Ukraine invasion feels like another invasion that happened about 83 years ago. At that time, another totalitarian regime attacked a smaller country while the world stood by and watched. Emboldened by the West’s response, that totalitarian asshole attacked and conquered other nations because nobody was willing to stand up to him. 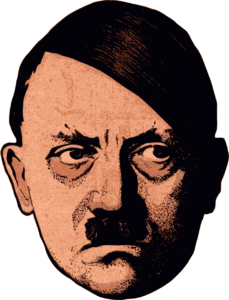 You probably know that I’m drawing parallels between Hitler and Putin, and Poland and the Ukraine. This isn’t that big of a stretch. Whether they’re Nazis or Vlad’s Russians, the situations are striking similar. Sure, the Nazis were more motivated, but honestly, do you really expect Putin to stop with Ukraine? He sure as shit didn’t with the Crimea.

If you look at our gods, you see quite a few war gods and goddesses. Odin, Freyja, Thor, and Tyr were all considered gods of war at one point or another. Cases could be made for other gods and goddesses as well. Because Northern peoples–in particularly Vikings–seldom lived past fifty years old. Dying from old age was rare. More likely you would die from disease, accidents, or war. Since war was likely due to the migration from Scandinavian countries, it makes perfect sense that the promise of going to Valhalla that much more desirable. Our gods were not only gods of nature, but gods of war. They had to be because war ruled our ancestors’ lives.

Why We Need to Dial Back the Russian War Machine 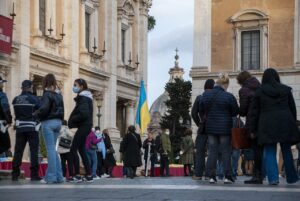 Nowadays, we live longer lives. Most of the time, those of us in the first world aren’t dealing first hand with the horrors of war. Sure, we sent soldiers to Kuwait, Iraq, Afghanistan, Vietnam, and other wars, but since WWII, Western nations have been at relatively, if not uneasy, peace. These wars didn’t affect our countries like they do with an actual invasion. Sure, there have been invasions and wars throughout Europe, mostly due to the Soviet Union and later, Russia, but the death toll and suffering has not been the same since WWII.

I’m not marginalizing the seriousness of other invasions and war across the globe. Syria, Georgia, Gaza, Lebanon, Somalia…the list of human suffering just within the 21st Century is staggering. But, Ukraine is different in one crucial way: it is the beginning of Putin’s attempt at bringing the borders of the USSR back to its pre-Berlin wall days. That means if Ukraine falls, it opens the Russian dictator towards other countries. And I doubt seriously that Putin will stop at the USSR borders.

The Cold War and Nuclear Threats 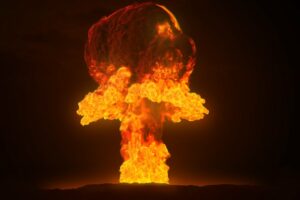 Sure, I lived under the threat of nuclear war during the Cold War. Yeah, I remember the whole bullshit “duck and cover” thing, as well as air raid drills. Honestly, I was too young to understand fully the ramifications of the drills; just like I had no idea that those drills wouldn’t have saved my life if we were hit with a nuclear bomb.

My first job out of college was working on nuclear missiles. The Cold War still existed and the threat was always there, but neither the US nor Russia really wanted to start armaggedon. After Reagan survived his assassination attempt, he was convinced he should work toward fewer nukes. The nukes I worked on had more warheads, but fewer missiles. Semantics, really.

But I understood the nuclear missiles were a deterrent. It was unlikely the US or the USSR would launched at each other. There were enough sane people in both camps to decide the risks of destroying both countries, let alone the planet, were too great.

Dealing with a Madman Sending Troops into Ukraine 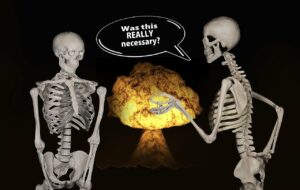 I knew Putin was a thug and an asshole, but I hadn’t thought of him as a madman. But I should’ve known with the poisoning of Alexander Livinenko, Putin had no decency. Other high profile poisonings include Ukrainian presidential candidate, Viktor Yushchenko; Russian opposition leader, Alexey Navalny; and double agent, Sergei Skripal.  This is a man who will stop at nothing to harm his enemies and critics.

It should surprise no one that Putin has had his people violate their ceasefire and attack civilians without remorse. Attacking children’s and maternity hospitals won’t even register with him because he is clearly a sociopath, and quite possibly a psychopath. 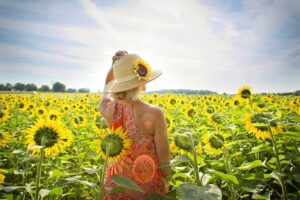 To be quite frank with you, the end game has me scared. The thought of another world war–probably with nukes–should terrify any sane person. But if we fail to stand up to Putin now, we will have a bigger problem in the not-so-distant future. 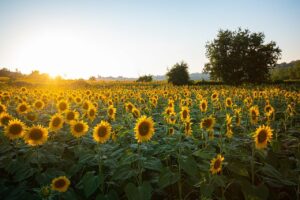 If you wish to send sunflower seeds to the Russian Embassy in solidarity with the Ukrainians, their address in Washington DC is: Embassy of Russian Federation, 2650 Wisconsin Ave NW, Washington, DC 20007.

If you want to help the Ukrainians, consider donating to one of the charities mentioned here.