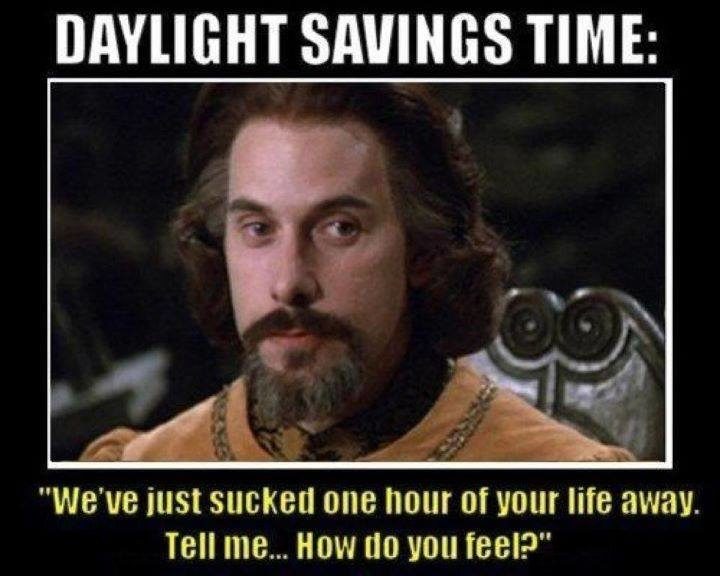 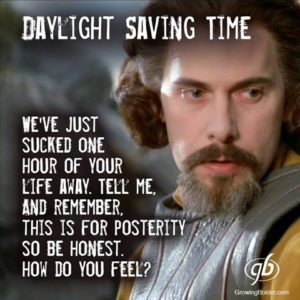 I hate daylight savings time. The whole purpose of it came about in World War II to keep the factories working extra shifts, which was fine then, but not now. Then, there was the bullshit argument that it would save energy (nope, didn’t), and now the Senate has passed a bill approving daylight savings time as the standard for the US.

Gods, they are that fucking stupid.

Why I Hate Daylight Savings Time 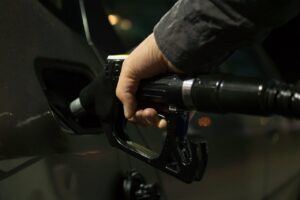 First, I lived through the seventies. And yeah, I remember the permanent daylight savings time during the “gas crisis.” The thought, of course, was by giving more hours of daylight at night, people wouldn’t need to run their electricity as much. Hah! No one took into account air conditioning and other energy usage. Sure, you have more light when you’re home, but in the summer, that means you need more cooling, and in winter, you want to stay in a cozy house. So, all that energy you “save,” really gets burned up. 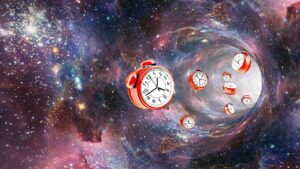 Second, I live in the North. That means that the sky is light up to 11 pm as we approach the summer solstice. In fall and winter, that just extended hunting into the late evenings. Which sucks, especially if my spouse has to go into work the next day. Extra light in the evenings in wintertime is annoying at best.

I think the entire Senate voted for the damn thing. Apparently they think that having Daylight Savings Time as a permanent feature to my life is something I won’t protest. Well, guess what? Nope, nope, nope. Put our lives back on Standard and let us just get back to normal life.

Why We Even Have Timezones in the First Place 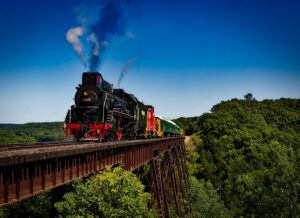 Timezones are a relatively new invention. Before timezones, people set their clocks or told time by the position of the sun. We really didn’t need timezones until the train came along. Why? Because until communication and travel became fast, knowing when a carriage, ship, or letter would arrive didn’t require a precise time. Maybe departures would be on time, but the further you went from your town, the less precise the arrival time would be.

All this changed with the railroad. In 1883, the United States adopted four timezones in the continental US. By synchronizing times across each of the timezones, people living in the timezone could expect arrivals and departures to be standard across the new zone. No more guessing if it was 8:00 am, 8:07 am, or 7:59 am. The new time would be standard.

The Greenwich that Stole the Meridian 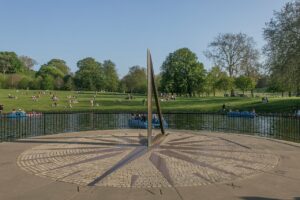 Now, the Brits advocated the Greenwich Meridian as the prime meridian (or timezone starting point) with consensus from the international community, and it was adopted as the prime meridian in 1884 at the International Meridian Conference held in Washington DC. Two factors contributed to the Greenwich Meridian as being the start of the timezones. One, Greenwich Observatory was reputed as an observatory with the most accurate charts. Two, the Brits still had more ships than anyone else at the time, and they kept accurate logs, for the most part. So, everyone let the Brits have Greenwich Mean Time, which all the other timezones follow. In all, there are 24 timezones, which accounts for a full rotation of the Earth.

And yeah, I couldn’t help myself with the Dr Seuss reference. 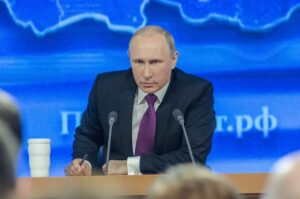 Okay, for those who don’t put up with my complaining, here’s the TL;DR version. We need to keep a standardized time for travel and commerce. We shouldn’t keep switching between DST and ST because there is no cost savings and actually causes more accidents. And we should stay on Standard Time because it’s closer to the actual circadian rhythms we’ve evolved to expect. What’s more, permanent DST was implemented in the 70s and everyone hated it. Lastly, the world operates on Standard Time, not permanent Daylight Savings Time, which makes the United States the odd one out.

Plus Putin says America needs to go on DST. Yeah, he really does.*