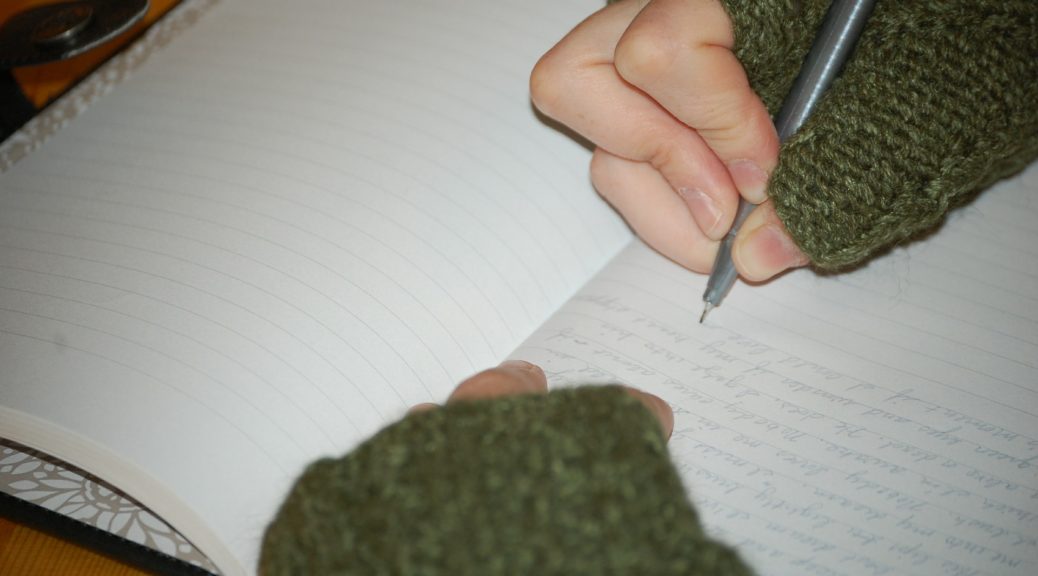 My life is stupid busy.  It’s not something I’m particularly proud of, nor is it something I wear like a badge of honor. Which is why it befuddles me why a god–much less several–would pop into my extremely busy life.  It’s not like I actually opened up a door, even though Tyr says that I did.

(Am I really arguing with a god?)

Okay, back to something less esoteric (and I swear all this has a Heathen point, so bear with me).  The truth is that someone like me is a real information addict.  Which is why when I start writing anything, I get distracted–oooh, shiny!–and I start researching stuff that leads me to not working but instead hoarding information, and occasionally disseminating it.  Take this piece.  I had no fucking clue what to write about (a constant issue with me) and so I went to some of my favorite sites for inspiration.  Only, there wasn’t inspiration but shit that is just distraction.  Here’s a sample of my browser’s history: Chances are your browser tabs are loaded in the same way. You’re constantly reading shit other people (including the Rational Heathen) have put out there and have about the attention span of a gnat–oooh,shiny!* Humans are, by nature, dopamine addicts.  Dopamine is the feel-good chemical in your brain that makes you feel happy, gives you that sudden rush during orgasm, and causes you to get high if you take drugs that interfere with the natural chemistry of your brain. (Some drugs cause the brain to produce more dopamine; some drugs inhibit the recycling or reuptake mechanisms.  Some really powerful drugs do both, but they’ve got their own risks, like death.) Dopamine causes us to chase after those adrenaline highs (because dopamine is also a precursor to epinephrine and norepinephrine) and it causes us to become thrill seekers. It’s what causes us to hit the feeder bar, as it were, to get that really good feeling again and again.

Internet addiction, by nature, does similar damage to the brain as cocaine.  When we learn something new, guess what?  We get a shot of dopamine.  So, when we’re bombarded with things we read, learn about, feel, etc., we get hits.  But we’re often getting those hits on a fast and furious basis and not in a natural sense.  So, we get artificial highs from hits off our phone, our computer, and our tablet.  But it’s work, right?  (Yeah, I have a million justifications why I have to be playing Castle Siege, too.) The problem is that even bright people tend to use their time for dopamine chasing and not things that actively enrich their lives. I mean, how many times do you check your Facebook posts, your chat rooms, your email, and your text messages a day?  How many times do you have to look at your phone?  This is not life.  It is not living.  It is certainly not living as a Heathen.

I’m not saying if our ancestors had these tools that they wouldn’t have fallen into the same trap.  On the contrary, they did use psychoactive substances, most likely alcohol and mushrooms.  Those who had contact with the Middle East probably had access to opium poppies.  Did these substances allow the ancestors to see the gods?  Maybe.  Maybe not.  I’ve known Heathens who swear they have met the gods after getting drunk or smoking weed.  Having never experienced that, I don’t know if it was the weed or alcohol, or whether it was the lack of inhibition that enabled them to connect to the gods.

Occasionally I get inspirations from the gods when I’m on the computer, but it’s rare. More often, however, I’ve heard the gods when I’m not linked into the dopamine feeder bar called a computer. It’s because when I’m on computers and smartphones, I’m too tied up chasing that next hit. It’s when I’m away from computers and other distractions that I can finally listen.  And that is when they often talk to me.  Quietly, and in their own way.

I’m not saying that happens every time.  Sometimes I just get silence and nothing else. But the gods don’t knock and ask to speak to you.  You must be ready to hear them.  You can’t hear them if you’re always getting hits from the dopamine feeder bar.  Eventually, you just kind of numb out to everything.

But What About Drugs? At this point, you’re probably asking “what about drugs or mind-altering substances?”  As much as I’m against illegal drugs (for various reasons, having had first hand experiences with addicts and the damage they leave behind),  I’m not going to lie to you and say that you won’t be able to have a conversation with your chosen deity.  Our ancestors used mushrooms and alcohol, (certainly to channel their inner berserker), and quite possibly to commune with the gods. However, I think the cost of using them to elicit possible contact may be greater than you’ve anticipated.   For one thing, the types of drugs used back then are nowhere near the potency of today’s illegal drugs.  Even marijuana (which I don’t think the ancestors used) was less potent than it is today.  Meth and heroin, for example, are much stronger than what was available in the Viking Era. Then, there is always the “bad trip” and the always nasty side effects of mushrooms such as the toxic Amanita muscaria or fly agaric, purported to be the mushrooms the berserkers used.

There is a Better Way

I’ve been doing a lot more research on meditation, since it is my chosen path to the gods. Although it is touted as an Eastern discipline, I suspect that our ancestors may have used it to focus on the gods as well. It is a wa y to train your mind that just about anyone can do.  It has the benefit of being able to reduce anxiety, lower blood pressure, and give you greater control over your mind and body without feeling like you’re into self-flagellation. If anything, it’s actually quite relaxing.
If you’re looking for a book on the subject, I highly recommend Dan Harris’s Meditation for Fidgety Skeptics: A 10% Happier How-to Book.  I picked it up because I loved the title, but it is a good place to learn how to do it.  Also, if you do buy it from the link, I get a small amount of compensation which will help support this blog.

Other Ways to Connect with the Gods

Obviously there are many ways to connect with the gods besides meditation, drugs, and unplugging.  One is to go to the places that they are and just listen.  I’m talking going to a natural place and just sitting quietly awhile.  Do you hear Thor’s voice as a spring storm comes up?  Do you feel Skadi’s touch when the wind whips through the trees as snow falls?  Do you feel Tyr’s presence as you look into a starry night’s sky?  Does Sunna embrace you on a clear day?  There are many places to feel the gods and their powers. I suspect that if you don’t hear a god, you might connect with a landvaettir, which might be just as rewarding.  My point is that our gods seldom look to contact us, unless we open ourselves for that contact.  That’s why I recommend keeping yourself open and aware.  You just might connect with a god or goddess.  Maybe not the one you intended to connect with, but one that you need to hear from.