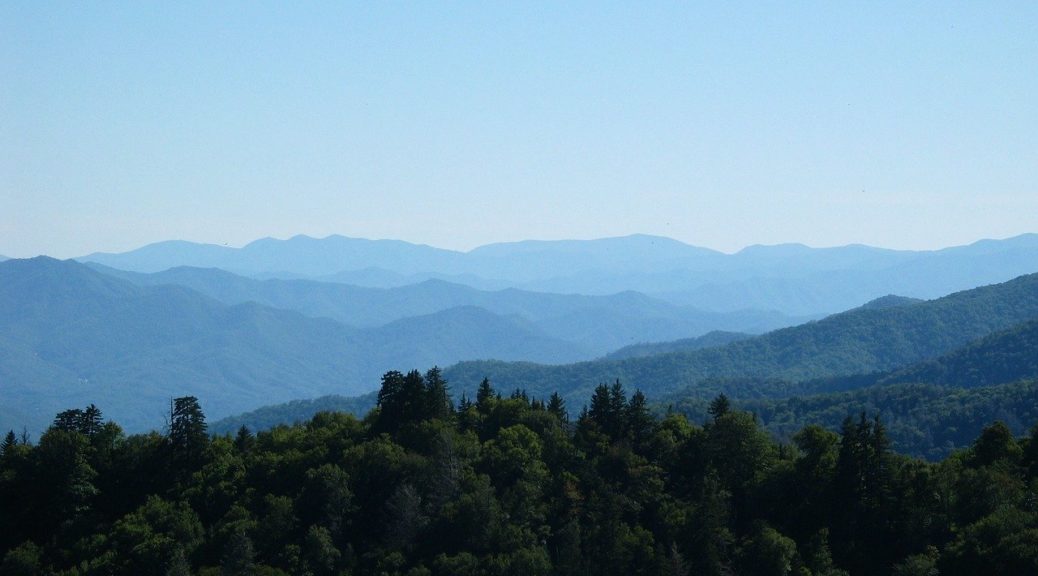 Disclaimer: The Foxfire books I show have links to Amazon when you click them, where you can buy them for a mere 99¢ each for the Kindle edition. These are affiliate links, and I would sincerely appreciate you use them to buy these books because a small portion of the sale goes to me, the Rational Heathen, to support this website and to keep me writing. Thank you in advance if you do make a purchase through my links because you’re supporting the Rational Heathen.

Today I thought I’d talk about ancestral knowledge and the Foxfire books. If you haven’t heard about them, or haven’t had a chance to read some of them, you’re in for a treat.

Like many of you, I’ve been staying around home, even more so than normal with the COVID-19 stay-at-home orders. Even though my state is loosening up the orders, I’m determined to pretty much not go anywhere except for food and necessary items.  After all, the less I intermingle with the masses, the less I’m likely to contract—or spread—the contagion. Which means I’ve been trying to make money, plus research things. Which brings me to the Foxfire books.

What are the Foxfire Books? (And Why You Should Be Interested in Them)

Way back when I was a kid (oh gods, she’s starting with THAT again), I heard about a series of books that students in the Foxfire School at the Rabun County High School in Georgia published. These books contain the oral history, knowledge, and legends of people in southern Appalachia. These books were an attempt to talk to the “old timers” who had knowledge passed down to them. Their parents taught them; the grandparents taught the parents. And so on. It’s a rich history with legends and folklore.

The reason you should consider reading them is that because the Southern Appalachians were so isolated (until the mid-20th century), they kept their own culture and their own folklore that had been handed down to them from oral tradition from their ancestors. Some of it has certainly changed over time, but if you look hard enough, you’ll see medieval culture and traditions of common folk in these books. It’s worthwhile checking out.

Where the Ancestors of the Southern Appalachian Peoples Came From

“The early settlers were primarily Scotch-Irish Presbyterians from northern Ireland and Palatinate (west Rhine) Germans,” says the National Park Service in their publication, Mountaineers and Rangers. These people came to the region mostly between 1720 and 1760 to escape poverty and religious persecution. They originally settled in Pennsylvania, and then headed west and south as the newly fledged United States added states and territory to its holdings. Many of the people who traveled through the southern parts of the Appalachians didn’t stay. They moved west into the Ohio Valley, settling in places like Arkansas and Missouri. But there were a group of people who loved the mountains and decided to make their home in the Southern Appalachians.

Fast Reads and the Price is Right on Kindle

I have a confession to make: when the books came out oh-so-many-years ago, I had little desire to read them. Why? Well, I spent several years on the East Coast while growing up and country things were looked down on back then. In other words, if you weren’t with the hip crowd, you were redneck. Or hillbilly. Or whatever. In other words, I caved to peer pressure from idiots I couldn’t care less about. Plus I had enough to read and pay attention to during those years, which pretty much kept me from delving into one more interest. I had always meant to look up Foxfire on Kindle books, but again, time and the attention span of a gnat failed to get me to even enter the word “foxfire.” No, I was looking for some other books when Amazon had a bunch of recommended reading for me. And the Foxfire Americana books popped up. And the price? 99¢ each!

Okay, the Americana series is a shortened version of the full series, but the price was enticing.  So I bought one and became enamored with the information, that I bought several. And I’m reading them and enjoying them. But I am looking at it from a cultural perspective: where did this or that idea come from? Was it something that came from hard lessons learned, or was it something people did in Europe at that time with maybe a few changes? The clues are in the stories.

Granted, if you really want to read the full versions, they’re available, but they are expensive. The entire 14-book Foxfire Series will cost you around $245.50 USD, which is pricey. But hey, if you want to buy them, use the link I’ve provided.

But Foxfire isn’t Heathen! Or is it?

If you’re new to Heathenry—or new to the Rational Heathen—you might be thinking I’ve lost my mind on this. Well, you’d be right to say I’ve lost my mind, but not on this topic. You see, the Foxfire books are about preserving the knowledge of the past—or, of ancestors, if you prefer. Now, they may not have been my ancestors, or your ancestors, but they were people who were related to the Northern peoples of Europe. And while their lineage most likely didn’t come from nobility, but from common folk, their stories are no less important. And as the good Doctor says, “We are all stories in the end. Just make it a good one.” (There’s your Doctor Who reference for the day!)

Heathenry is about ancestors, as well as the Northern gods. On a basic level, we wouldn’t be here if it weren’t for our ancestors. We know from epigenetics that our ancestors’ experiences changed their DNA, which has changed ours as well. And our experiences will no doubt change our DNA for our descendants. By understanding the history and traditions of our ancestors, we learn how the lived their lives, and what was important to them.

PS: I’m thinking about writing reviews about these books. Let me know if that interests you in the comments.