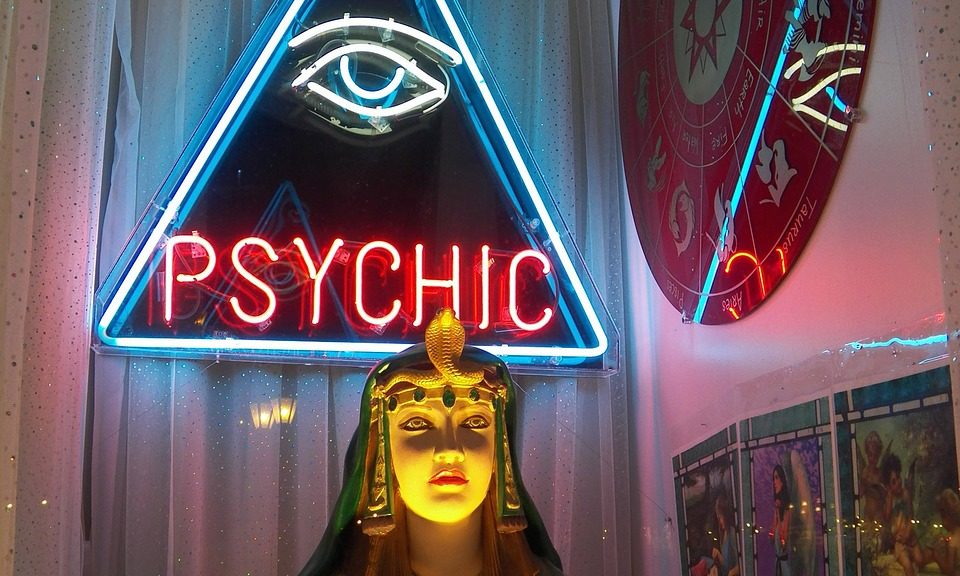 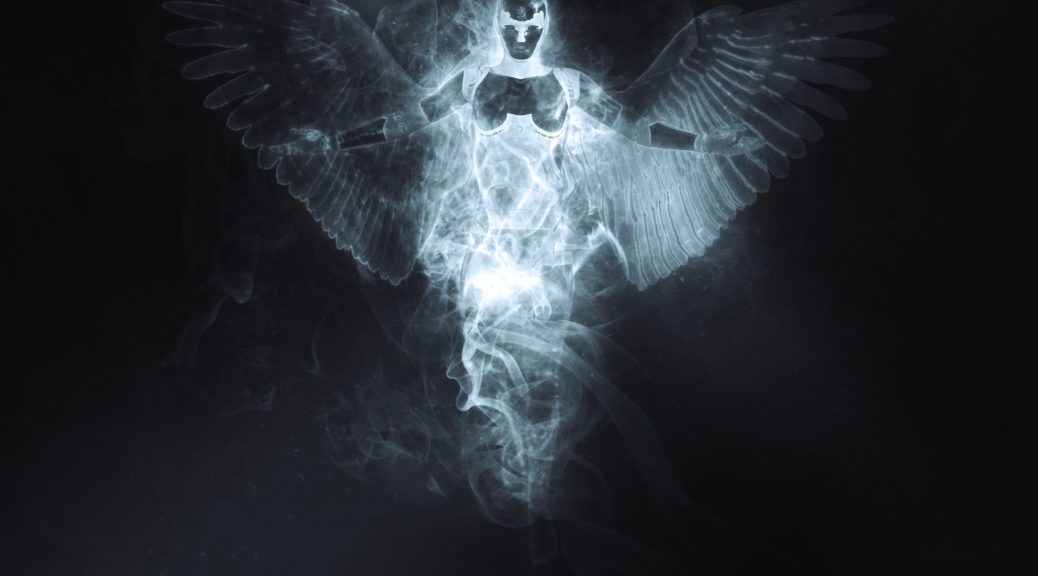 I ran across a person who is making money hand over fist with her “channeling” archangels.  Now, you might tell me that I’m just bitter because I don’t make tons of money like she does. Okay, you might be right there. But I think charging a lot of money for a “gift” from a supernatural entity smacks of charlatanism.  Here’s why I think that they might be a charlatan.

Of all the Christian constructs, I’m more inclined to accept angels and archangels over other 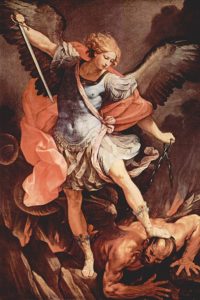 supernatural beings.  The concept of the angel, that is a messenger of the gods, goes back a fairly long ways in history. The concept isn’t linked just to the Abrahamic beliefs.  The word, “angel,” comes from the Greek word, angelos, meaning “messenger.”  The Sumerians were the first to have angels.  They even worshiped a type of personal angel, similar to our Fygia that were, in essence, guardian angels. The Babylonians continued with angels and demons, which no doubt influenced the Jewish belief system, and thereby Christianity.

A UPG warning ahead (so you know).  I believe that the so-called angels of Christianity are actually gods from earlier religions, and that our gods have occasionally taken their forms (as well as forms of the Christian god) to appear to people who eventually become Heathens.  This is my experience, and you can take that with a grain of salt.  I know, in my case, Tyr has done so, and I suspect Odin has as well.  I also suspect other spirits and supernatural entities have taken the guise of a Christian angel to get their message heard. 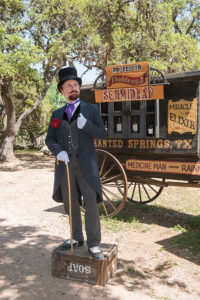 The concept of communing with angels and archangels doesn’t seem that farfetched to me, as I’ve noted.  But the concept of charging people a monthly fee for their insight sends off warning bells as being a charlatan.  They claim that people won’t believe their message if they don’t charge something, but getting rich off advice given by the minions of a poor Jewish carpenter seems a bit hypocritical.  Okay, a lot hypocritical.

I remember being in a panel at a SF convention and using runes on someone else, rather than myself.  I was stunned to find people all around me who charged for doing that sort of thing with their Tarot cards. Never mind that I ended up being more accurate than they were.  That’s really not a boast.  I felt so out of my league with those people, that I ended up being stunned at my own accuracy.

Occasionally I have charged for my rune draws, but it’s a nominal fee — like $5.  I am very cautious about it, because I really don’t know if it works well enough to change people’s lives.  And quite honestly, the gods are the gods.  The gods are not our bitches.  They don’t come running when we call to them, nor do they do things we ask of them, unless they think it’s a good idea.  I suspect angels–if they really do exist–have better things to do than counsel people on their day-to-day lives. Yeah, and if I recall archangels seem to have lots of things to do besides talk to our silly asses day-to-day.  The gods do, I know that. 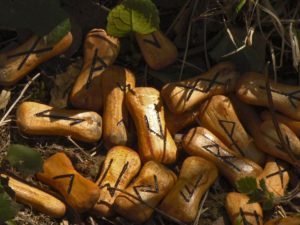 So, do I think the people actually commune with angels and archangels?  Probably not.  In most cases, as much as I hate to say it, they’re charlatans like those people who did toll-free Tarot readings and advise people of their love life.  Maybe a few of them were actually legit, but most were just trying to make a buck off of incredibly gullible people.

For one thing, I don’t believe in the Christian god, and if he does exist, he’s not the god the Christians think he is.  So, the angels and archangels could be damn near anyone or anything.  Hels bells, it might even be a malevolent spirit.  If I hazard a guess, I think they’re probably talking to a wight, if they’re talking to anything.

So, How Does this Relate to Heathenism? 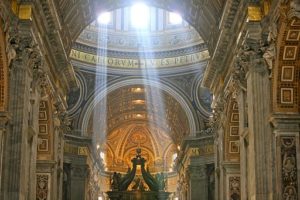 For those getting into Heathenism, and for those who have been in Heathenism some time, it’s important to recognize when someone is blowing smoke up your ass.  (As an aside, this term actually comes from an attempted “cure” by blowing smoke up someone’s ass.  I know, TMI.)  Basically if someone is demanding lots of money for something that isn’t particularly well defined, such as prognostication, you may want to ask a lot of questions.  Questions include:

I know, I know.  I’m a wet blanket here.  Look, there are plenty of major religions out there begging for money who have amazingly gilded churches.  The Catholic Church is just one of them.

Where Does the Rational Heathen Fit in?

At this point, if you haven’t read a lot by me, you’re probably wondering what the fuck am I doing and what am I selling?  Look, I know I’ve mentioned that I’ve had several conversations with our gods, but I give the information I think is pertinent freely.  Yeah, yeah, I do have a premium version of this site and a pay wall on some pieces, but I’m pretty up front when I’m telling you that what you’re paying for is to keep me writing about the stuff you like to hear about.

I’m not lying to you and saying that Tyr has a special message for you if you only pay me $29.99 a month.  (He doesn’t, by the way.)  I don’t tell you I’m taking the money and saving souls while lining my pockets with the cash. (You’re going to Hel, by the way, if a god doesn’t claim you or if you haven’t died in battle.) What I tell you is that I could use some help monetarily and if you like what you’re reading and want to support my endeavors, I’d appreciate if you could at least pitch in a buck or two to at least keep the blog and the Internet up.

Maybe I’m not thinking big enough on this whole archangel thing.  Maybe I need to channel those, charge people $25 a month, and have my own videos…

Nah.  I’d probably get Weeping Angels.  In which case, we’re all screwed.