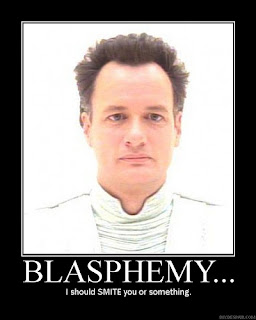 “Q: I told you. You’re dead, this is the afterlife, and I’m God.
Capt. Picard: [laughs scornfully] You are not God!
Q: Blasphemy! You’re lucky I don’t cast you out, or smite you, or something. The bottom line is, your life ended about five minutes ago under the inept ministrations of Dr. Beverly Crusher.
Capt. Picard: No, I am not dead. Because I refuse to believe that the afterlife is run by you. The universe is not so badly designed
.” — Tapestry, Star Trek: The Next Generation. 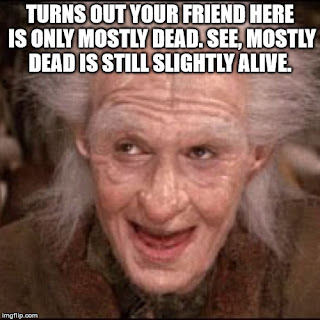 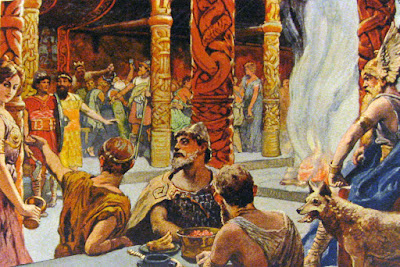