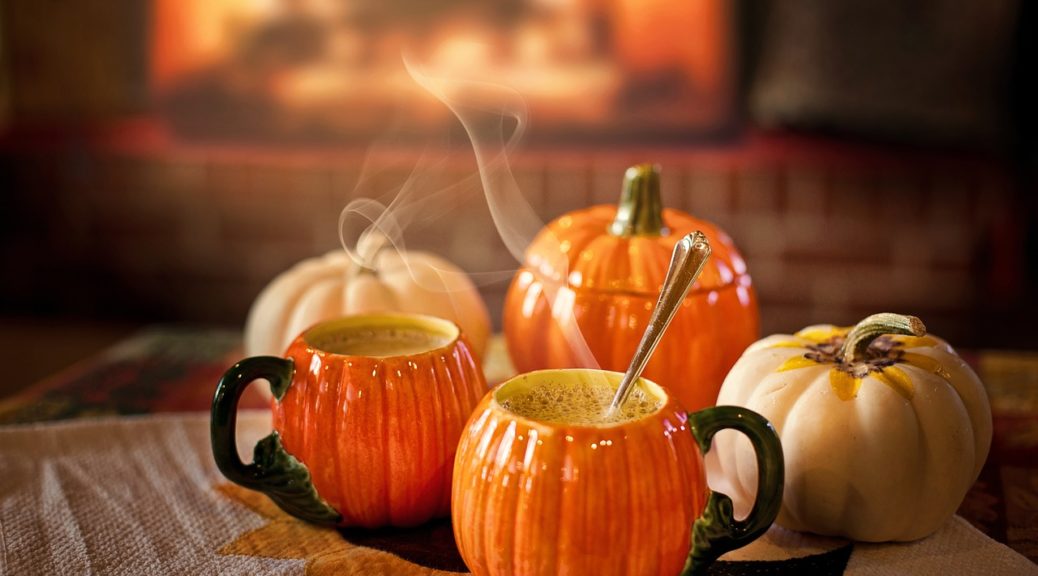 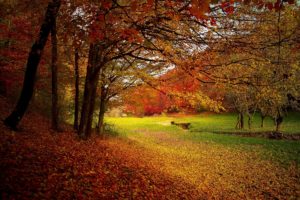 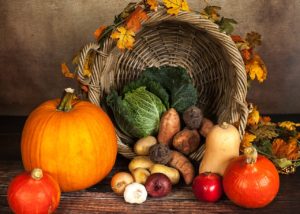 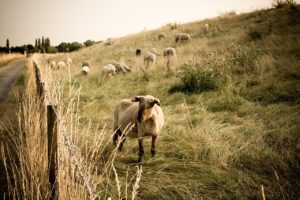 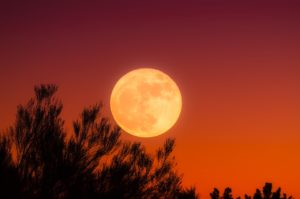 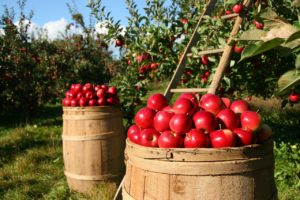 What Autumn Meant to Our Ancestors

When the Muse is a Bitch, or Equinox, Chickens, and Flipping the Switch