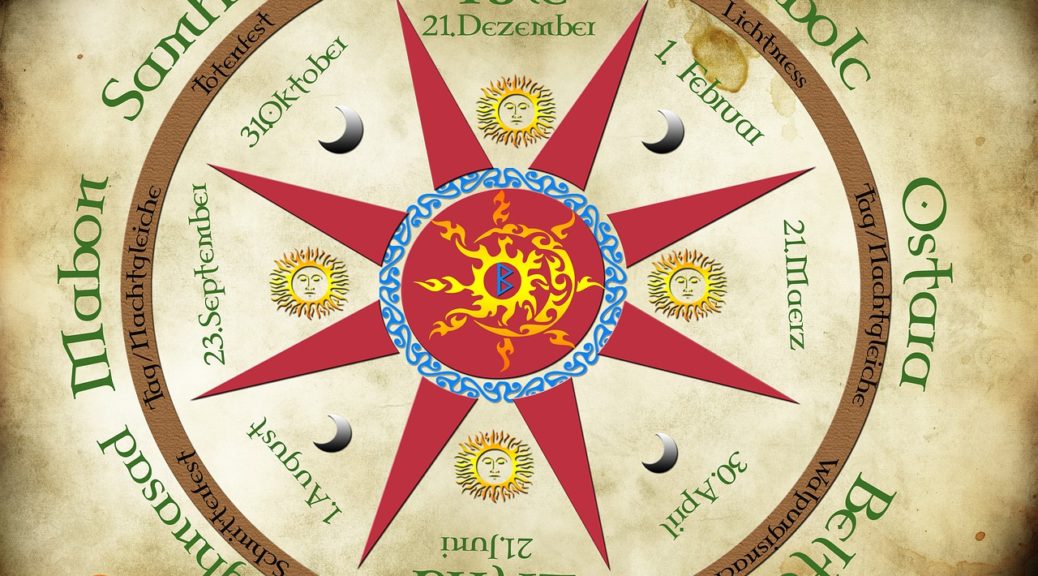 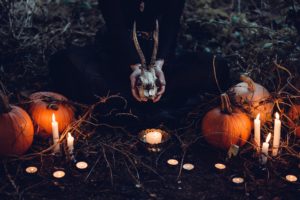 Ah the joys of Samhain and the muddled mix of goddesses and pantheons that the Wiccans bring.  Don’t get me wrong — I’m a person who believes the Heathen gods and goddesses are the same as gods and goddesses with different names in other pantheons.  However, there are differences and I’m not into simply playing the mix-and-match game that many pagans do.

Is the Rational Heathen Against Following Other Gods?

Now here’s where my beliefs get tricky.  I get that sometimes we get a call from other gods and goddesses, and I am not one to tell you whether to follow them or not.  Chances are, if they’re helpful to you, you’re going to follow them.  And you may add them to the list of gods and goddesses you follow.  Our Northern ancestors were egalitarian in that way.  The god helped you out?  Well, follow him until he’s less than helpful.

No, what I object to is the blatant mishmash of religions and customs that integrate the gods willy nilly, 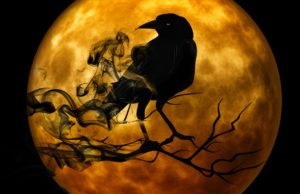 without respect for each culture and pantheon.  That smush Zoroastrianism with Celtic beliefs and call it good.  Or that brings in Christian, Egyptian, and Norse gods and beliefs together in a type of melange that is quite unpalatable.

Look, I get that many religions are closely related. You want to borrow from them?  Fine.  But don’t tell me the Artemis/Hecate/Selene trio is Mani (who happens to be male).  Or that a ritual you mashed together from Greek and Roman practices for Hecate works for Freyja.  (It might; it might not.)  This is your UPG, and very few Heathens are likely to concur with your interpretation.  I am more open to Slavic and Germanic gods and goddesses crossing over than Middle Eastern deities combining with Nordic gods. 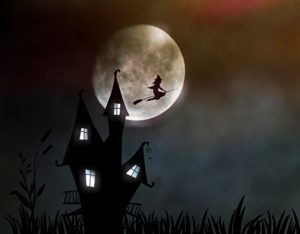 Samhain was the Celtic/Gaelic new year which is a lot like our Yule (which, incidentally, the Wiccans also celebrate.)  Harvest was an important time for them, and Wiccans believe that the veil between the living and the dead thins during this time.  Yule, on the other hand, deals with the the darkest times of the year, if you’re in the Northern Hemisphere, which is more in turn with the concept of the “Veils.”

Incidentally, my mom died during Yule. I don’t necessarily feel her presence at that particular time, mainly because she manages to get inside my head a lot, but it is certainly a noteworthy occurrence.  The colder, darker days are deadlier toward animals, which suggests to me that we may have a closer handle on when the living and the dead have more contact.

I give you all my explanation for Halloween and Samhain in another post, so I’m not going to run through the entire litany here. Given that Halloween is a Christian celebration, it is something that simply doesn’t do much for me.  I’ll probably celebrate a harvest festival, using the days after hunting season to celebrate what I will call Hunting Harvest/Thanksgiving as a way to celebrate a good hunt.

I sort of look at Wiccans who follow the Northern gods as “Heathen Lite.”  They’re a type of Heathen, to 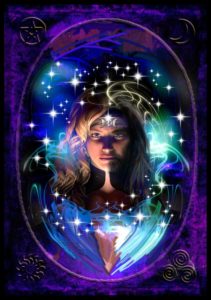 be sure, but when you mix different systems, you can’t help but lose some of the authenticity.  If you’re a Wiccan, I mean no insult.  I like people who are Wiccans as much (and sometimes more) than some Heathens I know.  Even so, you’re in Wicca for the magic and witchcraft.  I get that.  We have our own (ahem) “magic,” but it isn’t necessarily the spell variety.  In fact, it’d be nice if Heathens did court the Wiccans to get some of their numbers in ours.  (I guess we won’t do that by calling them “Heathen Lite,” eh?)

If you’re a Wiccan and you’re interested in our gods, talk to a Universalist Heathen and you might just be surprised how much we do have in common, even if we’re not into mixing our gods that much.  You just might find our gods and goddesses are powerful and may help you more than others.

Thanks to my Patron, James Sean Cudd for sponsoring this post.  You too can sponsor my posts on Patreon for just a dollar.  Go to my Patreon page and check it out.