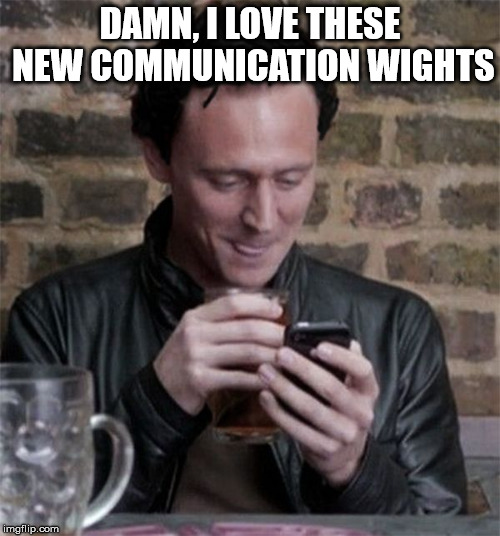 Lately, I’ve been dealing with not hearing from the gods. It’s not like they abandoned me; it’s more like they seldom chime in. You’d think with all this time at home during the pandemic, I’d hear more from them. Instead, I’m hearing less. Part of it may have to do with the chaos and weirdness in the world. Let me explain. 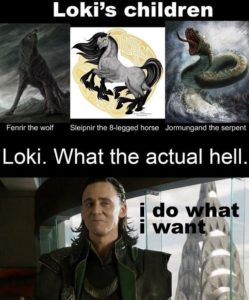 You’ve heard me say it over and over, the gods are not our bitches. Unlike the Christian god who promises to be your very own personal Jesus, our gods don’t coddle us. Sure, if a god takes an interest in what you’re doing, you might get some help. But in many cases, they let us live our lives and figure out our own problems. They’re not vending machines where we put in a quarter—can you get anything from a vending machine for a quarter nowadays?—and get a favor to pop out. Sure, there’s the whole gifting thing, but really, when it comes down to it, the gods do what they want.

I’ve come to this conclusion as I’ve seen People Behaving Badly™ in the news and in real life. Part of me wants to run to Tyr and demand him to reinstate justice in this world, only I realize that our current situation is clearly human caused. Tyr didn’t put idiots in charge—we did. And if they blatantly violate the rule of law, then that’s our mess. Tyr is many things, but he isn’t a white knight coming to save the day. If that were true, Nazism wouldn’t be on the rise. Hel’s Bells, Hitler would’ve never risen to power.

You Want a God to Bail You Out? Not Our Gods

If you’re expecting a god to come bail you out when things get rough, you probably shouldn’t be in Heathenry. The Christian god promises to do just that, only expect to be disappointed when shit goes south. I’ve noticed that the Christian god takes a lot of credit for other people’s hard work. People give thanks to the Christian god when someone improves after an operation or treatment when it was clearly the surgeon and modern medicine that cured them. A sister of mine who is a Christian claims Jesus won’t let her fall, when it is clearly the work of my other sibling who bails her out, or her church friends who help her when she is down. 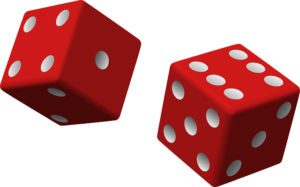 Our gods expect us to take responsibility for our actions. Sure, we have the concept of luck or orlog—the ancient Heathens recognized that sometimes, no matter how much you try, shit happens. Some folks seem to have rotten luck that is tied to their wyrd or fate. But I would point out that many people make their own luck.  Sure, it’s not your fault you were born in the circumstances you’re in. And sometimes, no matter how careful or clever you are, shit just happens. But often the choices people make affects their orlog. I mean, take drinking and driving. You might get away with drunk driving for a while, but I wouldn’t be surprised if you got into a traffic accident and got killed or killed someone. Or you might luck out and get arrested for DUI. Of course, luck is relative when it comes to that.

My point is that with some notable exceptions, we make our own wyrd. Our choices define our wyrd. Our gods understand this and they allow us to make our choices. In fact, they delight in seeing us succeed on our own, because it makes us stronger as individuals.

So, What Should You Do if You Don’t Hear from the Gods?

Your first step should be to remain patient. I know it’s ridiculously hard, but remember that what seems like a long time for us is incredibly short for gods who are billions of years older than us. We may find ourselves adrift and without guidance for quite some time. But, that’s what the runes are for. The runes are able to give us guidance when we don’t hear from the gods. So, my recommendations are as follows: